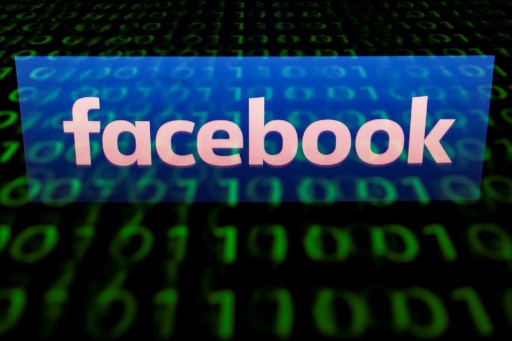 Anambra author attempts suicide after being tricked by his Facebook girlfriend

An Anambra-based author, Odibe Emeka, escaped death when he was rescued while attempting to commit suicide in Obosi, the Idemili North local government area of ​​the state.

Emeka was allegedly duped out of around $140,000 by a Canada-based Facebook girlfriend where she claimed she ran a media outlet but was from a state in Nigeria.

Recounting his ordeal at St. Charles Borromeo Hospital, Onitsha, where he was rushed by his elderly parents when he drank chemical poison to kill himself, he said: “Glory to God that today I be alive to tell my story .

“The only thing I have in this world is intelligence and I put it to work and people take advantage of my intelligence to trick me.

“I met this lady who claimed she was running a media outlet in Canada, via Facebook, after writing a book, ‘The Truth, My Journey’, because I needed the money to get it published and sold to the public and she volunteered to do the editing and the sale.

“We had an agreement and in line with advertising plans it was calculated that the first 100,000 copies in print would sell out in six months and earn me at least $140,000 which would have been used to start my business, Pokka Angels Limited, but the lady who published the book in Canada refused to give me the 70 percent share as stipulated in the contract.

“She blocked all means of contacting her and denied me access to my book. I was so frustrated that I didn’t know when I drank this chemical poison, but miraculously I survived after being rushed to St. Charles Borromeo Hospital, Onitsha, by my elderly parents.

“Thereupon, the said Canada-based woman, a supposed minister of the gospel, who I learned is Nigerian, has refused to date to hand over the money to me.

“I simply ask for the help of the world, human rights organizations, the media, people of good will and our competent governor, Chukwuma Soludo, to come to my aid to recover my $140,000 from her.

“I apologize to my parents for the trauma they went through when I went on a suicide mission and to everyone who helped with my recovery. Someone just ripped me off because I’m a poor Nigerian.

“I am not proud to say that I am a suicide survivor and I will not advise anyone to take their own life no matter the situation. For someone who thinks death is the only option left to them, they can to have suffered a lot psychologically, financially, emotionally and in all aspects.

He recalls that before attempting suicide, he “…prayed and cried out to God for help, told my parents, friends and others what I was going through, but no financial help came. . My health deteriorated and I became frustrated. The only option that remained in my mind was suicide. Only those who have attempted suicide and survived can understand my story.

“To show my intelligence, I was the first to point out the importance of the possibility of being able to borrow airtime in desperate times from (communications) network companies among others, but I was not rewarded and today they benefit from my idea.”

“I’m a good writer and if there’s a possibility of publishers I can work with, I still have other books I can work on to get published.”

All rights reserved. This material and any other digital content on this website may not be reproduced, published, broadcast, rewritten or redistributed in whole or in part without the prior express written permission of PUNCH.

Letter to the editor: Maine should reset educational priorities