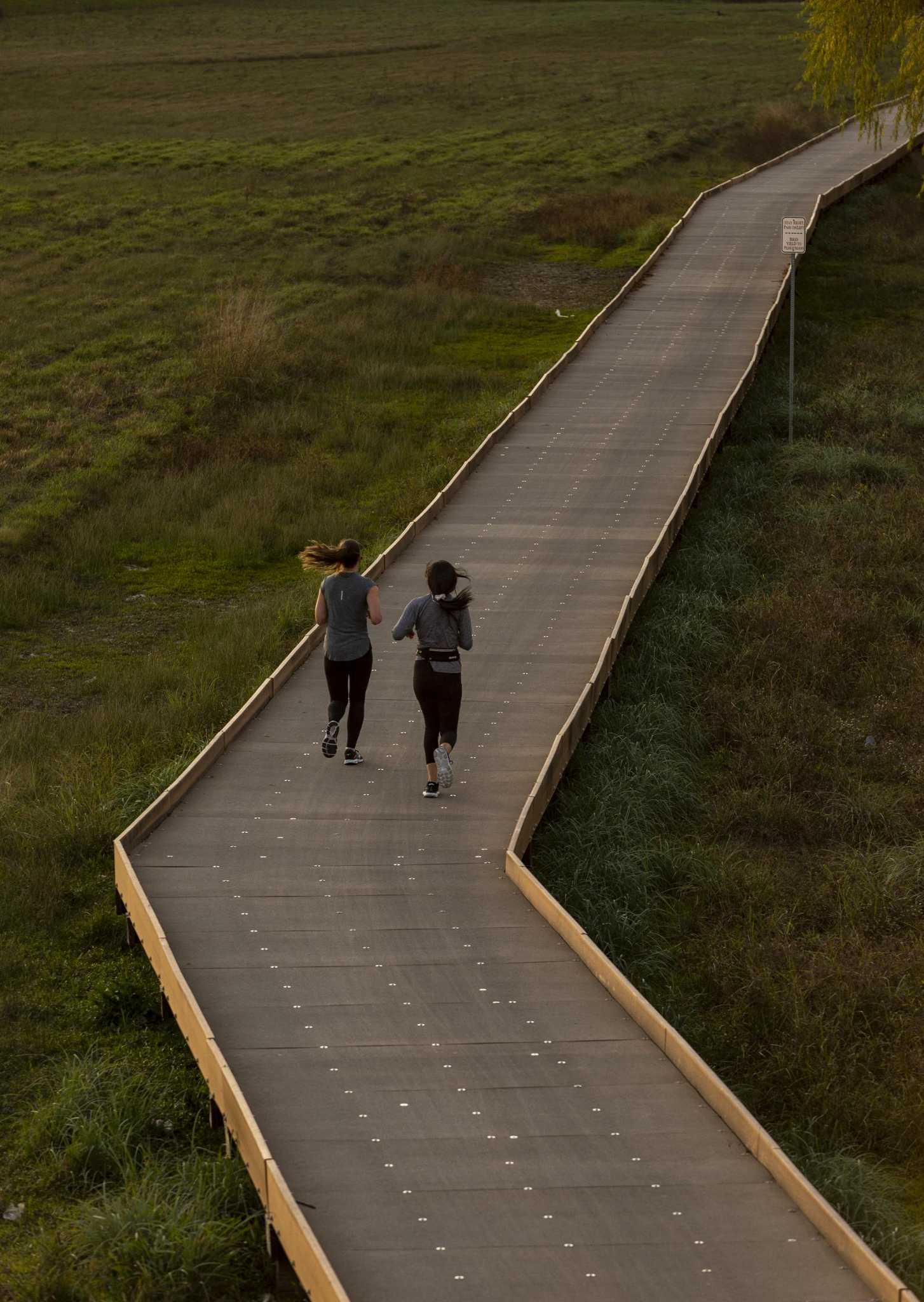 Brandon, I’m a little late for this email, but I’ve been taught it’s never too late to say “Thank you”.

Thank you for your column in the Sunday newspaper on the Morningstar Walk. It was informative and really beautiful, well written and uplifting.

I look forward to your future contributions to my favorite journal.

A price increase at CPS Energy? Why? Why? To help it recover from the losses of its mismanagement that worsened our February debacle? Well, that’s exactly what the local politicians would have you believe.

Politicians are a very smart bunch. Our local team is no exception. It’s a concept they call plausible deniability. When those at the bottom, think CPS Energy, start to get into trouble for just following orders, those at the top step away from the fray. Those at the top have benefited financially which is the most despicable part.

Before you lash out, make sure your call for justified change is properly directed. There are a lot of complaints to be made. So remember, CPS Energy is operating towards the city of San Antonio. Local politicians must be included in your outrage.

A poem for CPS

How many days without electricity

did I spend in February?

I feel that CPS owes me

for the services I did not receive!

Do not send me an invoice

to strengthen your technology.

Just send me a redemption code

with the benefits you get from it.

for costs related to an increase

in the city’s population growth.

Don’t charge me these fees!

I don’t think it’s fair to me

to make me pay your employee

Just charge me for my energy!

Re: “Beloved Coach Gets the Recognition He Deserves”, Other Views, Cary Clack, Wednesday:

Thank you Cary for your comment on George Pasterchick who was elected to the San Antonio Sports Hall of Fame. As your column points out, he was more than a coach at St. Gerard High School for 34 years. Why would he train in a small school? Maybe he thought he could be a better life coach with a smaller team. My children, Denise, Chris and Rey, certainly learned from him.


Senator Ron Johnson, R-Wis. is believed that gargling with Listerine, which supposedly kills 99.9% of bad breath, plaque and gingivitis, will also kill COVID-19. I was planning on giving myself a booster shot, but now I’m going to call Senator Ted Cruz’s office, and if he’s okay with Johnson, there are no more shots for me. The same goes for the masks I hate wearing. Thanks, social media!

Re: “Longtime anchor for Fox moves to CNN,” Nation, Monday:

Chris Wallace leaving Fox News was long overdue. His progressive Democratic reporting was visible to all. Like father, like son, I guess.

He clearly demonstrated his left-wing leanings when he hosted one of the Biden / Trump debates in 2020. Good riddance.

Re: “Take back control, starting with name”, Metro, Tuesday:

Congratulations to Achiraya Kurth for getting her first name back. The failure of teachers to honor a student’s identity by learning to pronounce their name is reprehensible, showing contempt for the humanity of the individual. I know from experience that this can be difficult, but I have always made an effort to pronounce my students’ names correctly, urging them to correct me when I did it incorrectly. It’s easy to accept “Call me …”, but it’s not empathetic. Good for Achiraya to get his name back.

Re: “Take back control, starting with name”, Metro, Tuesday:

To Achiraya Kurth, whose wonderful essay on claiming his own name appeared on Tuesday: There is another name for you. He’s the writer. Give us more.

Why not legal gambling?

When is the Texas government going to wake up and smell the coffee? We are losing billions of dollars to every other state around Texas. Lotto is a form of gambling, so why not include other types of games? They are always looking for ways to increase the flow of money for other projects, so why not play legally? If you put it to a vote, I bet it will pass.