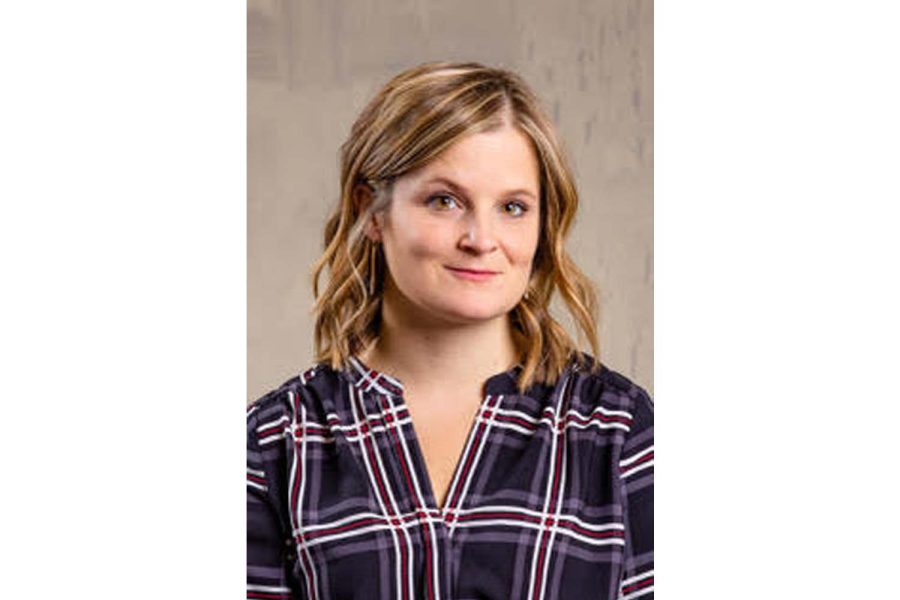 In her latest book Mother Trucker, award-winning author and essayist Amy Butcher discusses domestic violence and her journey on America’s most dangerous highway.

Amy Butcher is Director of Creative Writing and Associate Professor of English at Ohio Wesleyan University. She received her Masters of Fine Arts from the University of Iowa’s Non-Fictional Writing Program in 2012. She is an award-winning essayist and author. His latest book *Mother Trucker: Finding Joy on America’s Loneliest Road * released on November 1. Mother trucker is a story about domestic violence and how a friendship guided her life on a new path. Butcher will be reading at Prairie Lights to launch his new book on November 2.

(This article has been edited for length and clarity).

DI: What is your new book Mother trucker In regards to?

Butcher: Mother trucker is a book that takes place primarily in northern Arctic Alaska. It’s really two stories in one. A story is the story of the subject that I described, and its name was Joy. She was the only female heavy-rig driver on the James W. Dalton Highway, which is a 414-mile stretch of mostly gravel that stretches north of Fairbanks, Alaska, to the Prudhoe Arctic oil fields. Bay. I was curious what it was like to be a woman in this industry, but the larger story and what the book became – and I didn’t expect it to become – was work on domestic violence. I was in an abusive relationship. I went up there to largely profile Joy, but also to escape and take a step back from the situation that was escalating in private for me. So really, the book started out as a conversation about what it means to be really strong as a woman in America.

DI: What was your writing process for this book?

Butcher: I sure knew I was interested in writing about women’s issues, and I was already interested in Alaska before I found Joy. So we made this trip together. I took a lot of notes, a lot of pictures, a lot of diary, and then I got home and really started working on the book. About three months later, Joy – in fact, her truck – pulled off the shoulder of that highway and was killed instantly. At this point, I had to think about “what does this mean for the project?” It was difficult for a little while. I didn’t know how to move forward, or even if I should move forward. But at the same time, I felt deeply that what Joy had shared with me was information she wanted in the book, and in some ways it became a story of how to keep her legacy alive.

DI: What do you think is the main thing you learned from this experience?

Boucher: I teach writing, and I always tell my students that you don’t choose the subject, the subject chooses you. I think that’s very true – this project started out as one thing, and it turned into something very different. I think as a writer you have to be open to how projects go organically and you have to be flexible.

DI: What was your favorite part of ice road trucking with Joy?

Boucher: It is the most beautiful landscape I have ever seen. If you have good weather on this highway, it takes 14 to 16 hours for a one-way trip. We saw all kinds of beautiful animals – we saw bears, moose, an arctic fox, and we saw wolves and caribou. I even remember going out and touching the permafrost for the first time. But also, the presence of Joy. I had no idea when I was traveling with her that this might be the first and only time I would have the opportunity to do so.

PREMIUM TIMES Books: Lessons from the Legacy of the Sokoto Caliphate