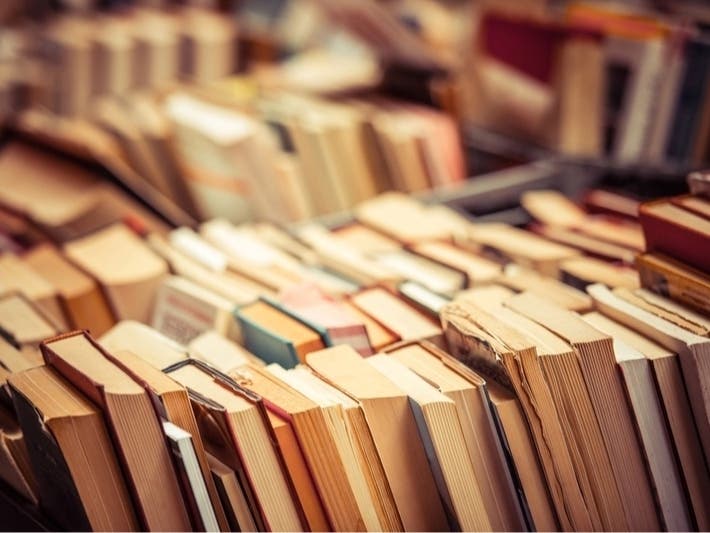 FAIRFIELD, CT – Six authors from the region will discuss their work, selling and signing copies on Tuesday at a local author’s book fair hosted by the Fairfield Public Library.

The event will take place from 1 p.m. to 3 p.m. in the Rotary Room of the Main Library.

Arno zimmer grew up in upstate New York and currently resides in Fairfield. Inspired by a childhood experience, he wrote his first novel, “The Parlor City Boys”, in 2015, and continued to expand his repertoire of murders and mysteries after his retirement. His six novels, including his latest book, â€œReservoir Man: The Disappearance of Tommy Dwyer,â€ are available on Amazon in paperback and e-book format.

“The Red Velvet Journal” is Joan isaacsonthe first book of. The story is based on happy childhood memories and family stories told to him during his youth. Isaacson was born in Naples, Italy, and is a first generation American. She is a wife, mother of three and grandmother of six. Isaacson grew up in New Jersey but has lived in Connecticut for 26 years.

Dr Mario Dell’Olio is the author of four books: â€œLettres d’Italieâ€, the publication of which is scheduled for February 2022; â€œNew Men: Bonds of Brotherhood,â€ released in December 2020, and two self-published novels, both finalists for the Wishing Shelf Book Awards. â€œComing About: Life in the Balanceâ€ is a memoir of a sailing adventure that has gone horribly wrong, while â€œBody and Soulâ€ is an LGBTQ fiction that explores the conflicts of the 1980s in the world of sailing. ‘Catholic Church. Dell’Olio is a University of Fairfield alumnus and a former teacher at Fairfield Preparatory School. To find out more, visit www.mariodellolio.com.

Susan M. Meyers is an optimist who believes the world would be better served if everyone was more aligned with their higher purpose. The challenge as she sees it is not only to serve its purpose, but also to adapt as it changes from time to time. When Meyers found herself questioning her own goal, she decided to find it again and was led to write “The Decorating Club” in the hopes of helping others facing similar challenges. To find out more, visit susanmmeyersauthor.com.

Ron blumenfeld is a native of New York (the Bronx) and a retired pediatrician and healthcare executive who has found his inner writer. It is the product of a New York education: Bronx High School of Science, City College of New York and SUNY / Downstate Medical Center. After his residency in pediatrics at the University of Arizona at Tucson, he moved to Fairfield, where he has been ever since. In retirement, Blumenfeld became a columnist for the Fairfield Citizen-News, but gave up the pleasure to focus on his first novel, “The King’s Anatomist”.