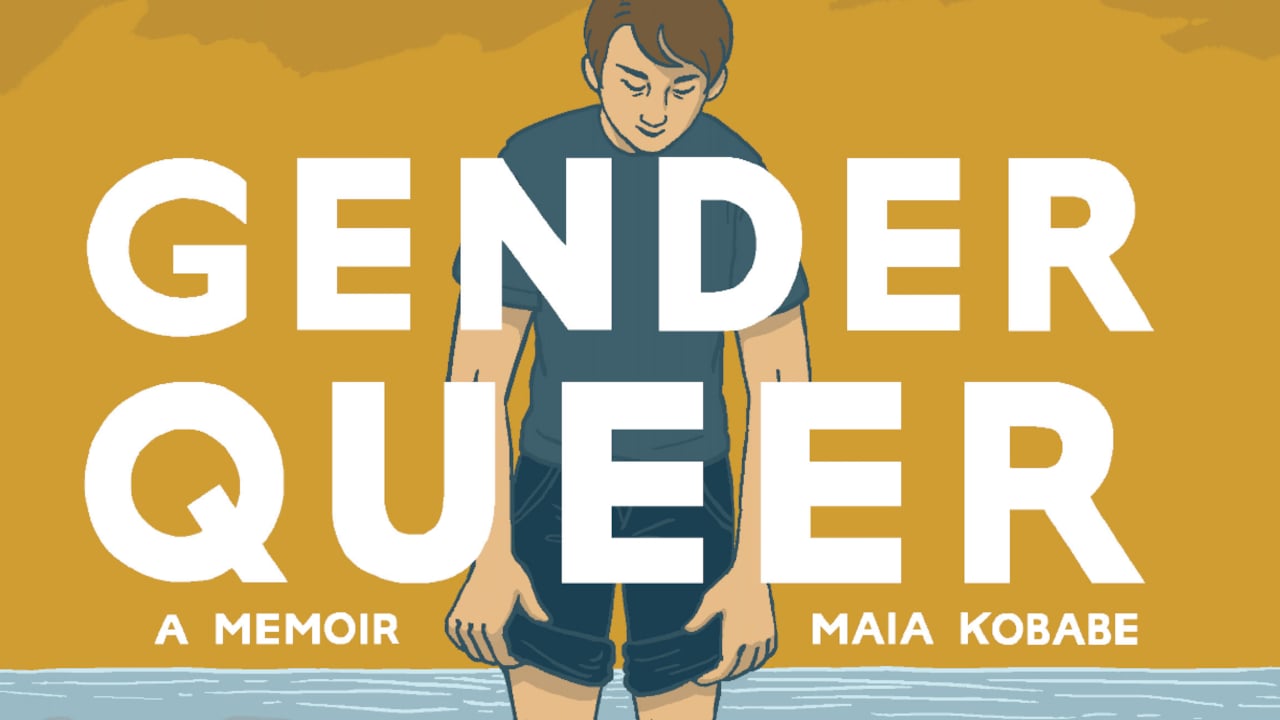 Last month, Tommy Altmann, a Republican candidate for Congress in Virginia, sued Barnes and Noble because the bookstore was selling Gender Queer by Maia Kobabe and A court of mist and fury by Sarah J. Maas. Now Altmann and his lawyer, Tim Anderson, are stepping up their attack on queer-friendly literature by suing Maia Kobabe and Oni Press, the author and publisher, respectively, of Gender Queer. Why? Due to Virginia obscenity laws, Altmann and Anderson claim that Gender Queer is “obscene for unrestricted viewing by minors”.

Fortunately, Oni Press attorneys are confident the lawsuit is without merit, stating that the lawsuit violates the First Amendment and fails to consider the graphic novel as a whole. Classifying the work as obscenity, Anderson and Altmann chose a few pages from a 240-page memoir and mislabeled the book as something aimed at children, when in reality it is written for adults. .

However, there are some alarming implications of this lawsuit.

First, the United States Supreme Court is now a radicalized and staunchly partisan tool of the religious right, and with its recent rulings overturning abortion rights and allowing prayer in public schools, the conservative majority of SCOTUS demonstrated that she could care less about the constitution. . If this case, or a similar one, were to reach SCOTUS, the decision could be disastrous for the perpetrators.

Second, as queer novelist Malinda Lo points out, many writers’ contracts now come with an indemnity clause, which holds an author liable for lawsuits against their publishers.

As writer Cory Doctorow recently explained, these indemnification clauses can burden a writer with a life-changing debt while the publisher walks away unscathed.

One of the clauses of this contract [for a 2009 magazine article] obliged me to guarantee the publisher against all claims, including those they would settle without consulting me. In other words, if some crackpot emailed this magazine – which was distributed in dozens of countries around the world – and insisted that I had wronged them and demanded a million dollars in compensation, the magazine could pay them a million dollars and then send me the bill, without ever consulting me, regardless of the merits of the complaint.

We don’t know the details of Kobabe’s contract with Oni, but the prevalence of indemnification clauses, combined with bigots throwing lawsuits like confetti, creates an extremely hostile environment for marginalized writers.

Finally, if these types of lawsuits gain traction, publishers may choose to simply avoid taking the risk of publishing works that might face lawsuits or be banned in certain states. Remember that most presses are for-profit businesses that will not publish work unless they know they will recoup their losses. If you mad about it, go get yourself a copy Gender Queer at present. It’s funny, tender, enjoyable and relatable. Screw Tommy Altmann, screw the fanatics with too much free time, and long live queer comics.

—The Mary Sue has a strict commenting policy that prohibits, but is not limited to, personal insults towards somebodyhate speech and trolling.—

Do you have a tip we should know? [email protected]

It’s time to take another look