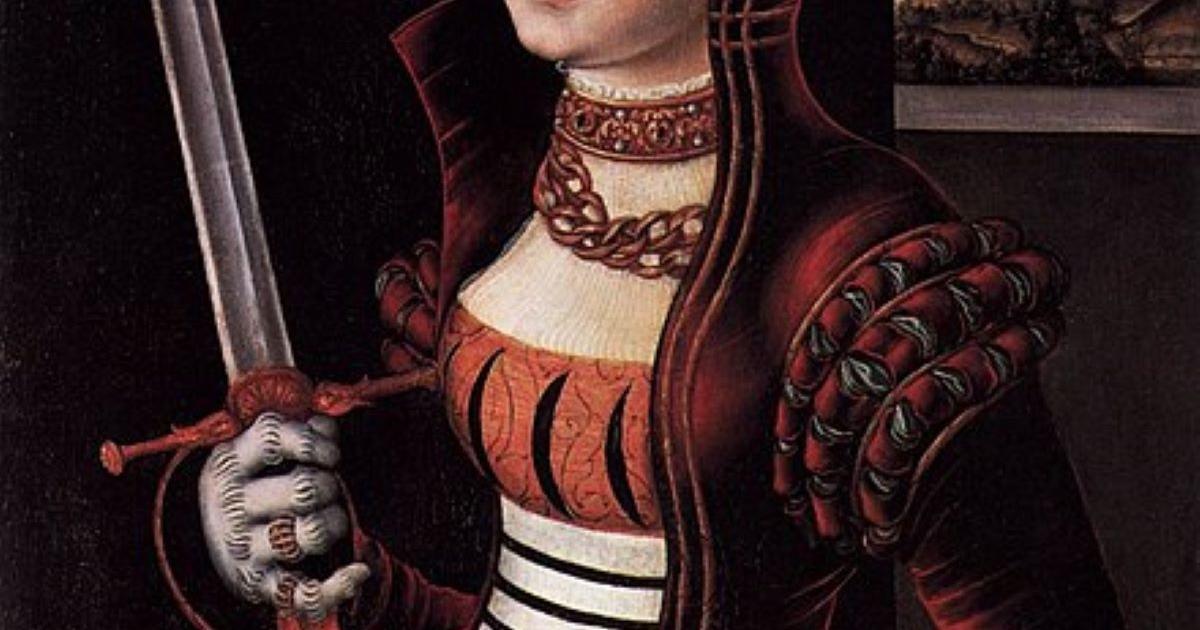 Have you noticed any times when the men who murder women in the movies are portrayed as calm and even brainy, on the order of Hannibal Lecter in “Thesilenceofthelambs” 1991?

The madness of cinema

But when women kill men in movies, they’re portrayed as crazy and low-browsed. Charlize Theron in “Monster” 2003 could be the poster of Hollywood’s vision of murderous women.

Theron played a real woman (Aileen Wuornos, a prostitute who killed her clients and was executed for her crimes). Lecter, a fictional serial killer, walked away with well-dressed dignity.

My thoughts here were inspired by a hyperallergic essay by a British culture writer Billy Walker titled “For the Sake of Murderous Women”. She criticized the detectives in the Netflix documentary “Catch the Killer” for saying that a murderous woman had them confused.

“No one understands why she did what she did,” said the detective. A fellow investigator agreed, saying of female murderers: “It was like fiction” – as if to say that lady killers do not exist in real life.

(Isn’t that a bit like a child who can’t believe his mother is having sex?)

WalkerThe point about detectives is well understood. No one raises an eyebrow when a man walks away killingbut when a woman is a serial killer, the investigators on the case become wide-eyed.

Walker rightly called these investigators ignorant. But her ignorance also surfaced when she pinned murderous women on “America’s story male violence”, as if violent men live only in the United States

Maybe she was thinking Wuornos’ crimes when she said that.

The film “Monster” was clearly in his head here: “When I think of Wuornos, I also think of Elisabetta Sirani‘Timoclea Killing Her Rapist’ (1659).”

See a woman on the attack in SiraniThe painting of “shifts the dynamics of power“, walker noted. And she made a plea for “revenge of the oppressed woman” in art. There aren’t enough retaliatory paintings like Sirani’s, she added.

But wait, there are a lot of what Walker would call women retaliation art (paintings of women killing men) throughout art history. Weird that a culture the writer would not know.

I’m not just talking about Artemesia Gentileschithe famous painting of a woman beheading a man in “Judith and the head of Holofernes.”

I admit that there are not many female retaliatory art by females.

But there are a ton of them by men. Here are some examples.

In 1530, Lucas Cranach the Elder painted the act of a woman viassault on a man but without showing the deed. What you see is Judith afterwards standing with her sword in one hand and the severed head of Holofernes in the other – like a trophy.

And the representation is even more contemptuous of a man than GentileschiBloody interpretation because Cranch shows Judith smiling.

Another sardonic look at the same subject: a woodcut illustration for the Nuremberg Chronicles of 1493 – the historical and biblical stories time. In this image, you see a woman holding a man’s severed head on the tip of her sword as if it were a marshmallow ready to roast.

WalkerThe plea of ​​”revenge of the oppressed woman” seems to come from her ignorance of retaliation art throughout the ages. Unless she says such imagery only matters if a woman paints it.

Your personal information is at risk!