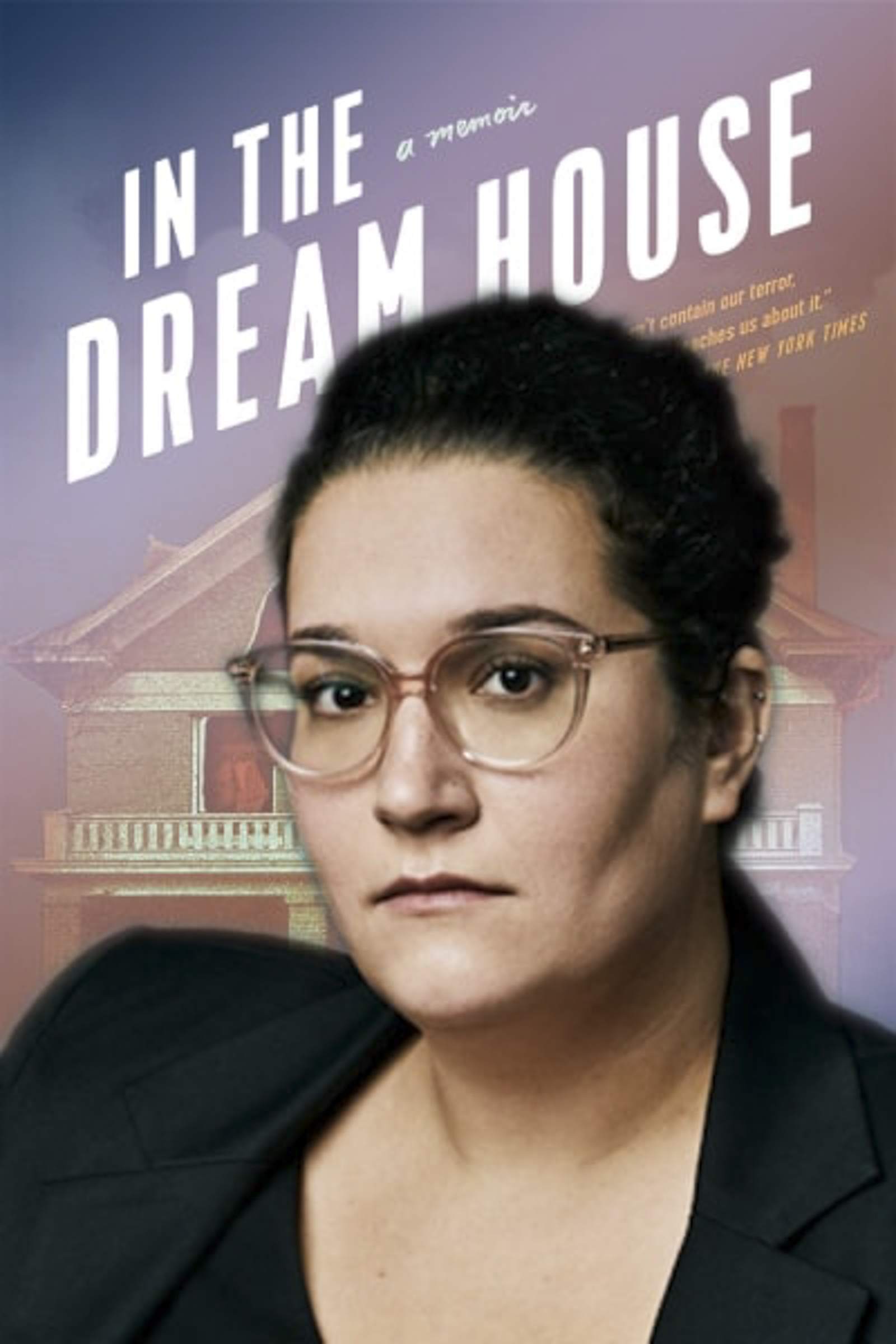 Carmen Maria Machado and her work are everything and everywhere at the same time. On a chaotic, snowy day on campus, I was grateful to finally see her in UMMA’s Stern Auditorium.

Machado, the current guest of the Zell Guest Writer Series, is known for her work in nearly every genre of writing: comedy, comics, short fiction, essays, memoirs, and journalism. Her work is featured in art exhibitions and album covers (most recently, Phoebe Bridgers’ Punisher), and celebrated worldwide, recently reward with the Lambda Literary Award for LGBTQ Nonfiction and the American Booksellers Association’s Indies Choice Book Awards.

Machado’s most famous work, a series of short stories titled “Her Body and Other Feasts”, unpacks women’s lives through their bodily experiences in startlingly real science fiction. In his memoirs, “In the Dream House” she flips what we think we know about memories, portraying life and complex relationships through a surreal lens. His recent comic book series, “The low low woods”, addresses complex social issues through nightmarish comics. Her unmistakable genre style is why The New York Times named her a member of The new vanguard.

In this reading, Machado is doing what she does best: giving readers a completely different view of the world, in this case, literally. In his 2017 short story, fall outa woman loses her glasses on a highway rest stop on her way to meet her girlfriend and blindly searches for hope in an unknown world.

Machado takes us through this unknown and unsettling experience as if we were experiencing it first hand. Its low whisper shakes the audience as we see reality through the troubled eyes of the narrator. The rich (mostly auditory) imagery takes us back and forth between the harsh and sometimes amusing reality of the rest stop and the racing thoughts of the narrator as she fears the fallout with her abusive girlfriend.

Darkness and disorientation resume as Machado plunges into a bewildering chaos of sound, color and feeling. Machado shakes the audience out of his trance-like states by changing his voice. Machado transforms into unnamed key characters: the rude mother who promises her children not to have stolen the glasses, the girlfriend who hypothetically yells at the narrator, begging to know “who she’s fucking” at the rest stop, the woman in the bathroom praying and the almost surreal “man in the blue suit”.

Machado slows down his reading as the man in the blue suit hands the narrator a candy bar, “the sweetest thing I’ve tasted in years”, and speeds up later as they walk the distance together. Indiana. The narrator’s mind races with fear of the future and thoughts of times gone by. His tone suddenly changes as if he’s reading us a ghost story. The Man in the Blue Suit tells the story of a woman who couldn’t see and devoted her life and love to a horrible monster. The clear parallels between the monster and the girlfriend make Machado’s tale as a whole all the more haunting. As the narrator and the man in the blue suit continue their journey down the highway, the audience is left in painful suspense.

As Machado moves on to the question and answer portion of the night, his haunting tone suddenly shifts to jovial. She sits down for a conversation with MFA student Anna Majeski, which looks like a rewarding conversation at a dinner party the public is allowed to watch. Machado talks about his love of the work of others, ranging from “Law & Order: Special Victims Unit” to by Shirley Jackson short stories, his struggles with anxiety, and his dreams and nightmares that inspire all of his work.

Machado’s work deals with illness, which she says is a “path to her own fear”, the “best space” for her to write. She laughs as she describes COVID-19 as something from a story she wrote. She’s honest, funny and has nothing to do with the dark and horrifying scenes she creates for millions of readers around the world. She explains that these stories come straight out of her fears, like her recent comedy series, straight out of her worst nightmare of leaving a movie theater with amnesia. Her stories also stem from the frightening realities of life, especially the female experience. She calls the repeated themes of her work the things she “just can’t shake.”

His constant anecdotes are reminiscent of his writing, in which a single page carries endless stories. Yet, just like with her writing, every word she utters has a purpose.

As the Q&A opens to the auditorium and Zoom audience, everyone is stunned. Almost everyone who comes to the mic calls her an inspiration. Still, she maintains her humility, laughing as she teaches audiences lessons about plot formation by “throwing things up against the wall and seeing if they stick” and relying on character perspectives.

At the end of the night, readers line up to chat with Machado and have his works signed. The event lasts nearly 30 minutes, and audiences hope to follow Machado into the reality she will create next.