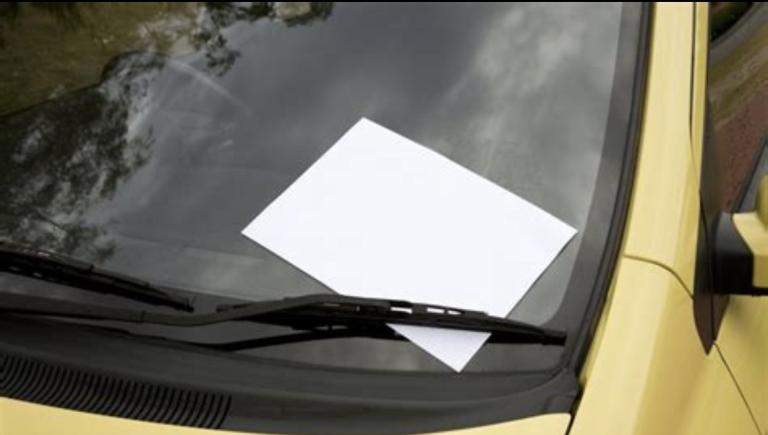 Dark Devotional: The Rise and Fall of Catholic Apologetics

I too have decided, after studying everything again with precision, to write it down in an orderly order for you, most excellent Theophilus, so that you can realize the certainty of the teachings you have received. (Luke 1:3-4).

From the way many Catholic apologists present evidence for the arguments they make, one would think they have facts or precedents on their side. A quick scan of their documents will reveal numerous references to Scripture, canon law, and Catechism of the Catholic Church. When I did reviews of apologetics during my years as a professional apologist, I always knew that I could safely let my eyes fix and read on autopilot when I got to the huge chunks of quotations from the Bible, the Church Fathers and papal documents.

Why? Because the apologists who used this method of argument weren’t actually trying to persuade anyone to accept their conclusions. Rather, they were engaging in a dump of information, intended to overwhelm the public into accepting Catholic teaching on the sheer volume of evidence presented.

Sometimes these dumps of information backfired. I was once tasked with providing an alternative perspective to an essay that had “gone viral” on social media, sparking a storm of outrage against the author‘s position. When I searched through the article, checking its references, I was amused to find that the author had cited the Catechism incorrectly, and I took full advantage of that oversight in my reply.

When apologists rely on dumps of information to persuade their listeners, it’s all too easy for them to get lost in the weeds they’ve sown.

I can already hear the answer. “Hey, Michelle, Jesus also quoted scripture to prove his case, you know.”

Yes, from time to time he did. In this week’s Gospel, Jesus reads Isaiah, then says to his hometown, “Today this Scripture is fulfilled in your ears” (Luke 4:21). Although initially impressed, the attitude of the Nazarenes changed when Jesus implied that they had no faith, then proved his point by trying to throw him off a cliff (vv. 29-30 ).

Nevertheless, Jesus did not actually rely on the Scriptures to establish his authority. The miracles he performed were the signs from heaven that authenticated his message (CCC 548). While his knowledge was noticed (John 7:15), he was acclaimed because his audience had never heard of someone like him (Mark 1:22).

What impressed people most about Jesus was not his rhetorical genius. Not that Jesus couldn’t defend himself in an argument whenever he wanted to, of course. The Gospels refer several times to scholars of the law — the theological ancestors of today’s Apologist Bros who enjoy setting up rhetorical traps for the unwary on social media — who tried to trip Jesus up with trick questions. Sometimes he answered them, sometimes not. But he treated their questions almost as one would treat the distractions of hecklers around the corner.

Rather, Jesus focused on meeting people where they were and helping them solve the problems they had. When he saw Zacchaeus sitting in a tree, he chose Zacchaeus as the person he wanted to stay with in Jericho. This caused Zacchaeus to repent for abusing taxes, which in turn allowed Zacchaeus to restore his reputation among his neighbors (Luke 19:1-10).

When Jesus met the woman at the well, he asked her to drink some water. This led to a conversation, shedding light on her marital history. When she ran back to her town to spread the news that she had found the awaited Messiah, she said, “Come see a man who told me everything that I have done. Could this be Christ? (John 4:29). What mattered to her was not Jesus’ ability to quote the prophets, but the fact that he cared about her.

The “new apologetics”, which began in the late 1970s, started as a way to answer people’s questions. When Karl Keating discovered an anti-Catholic leaflet on his windshield after mass, he wrote a response, printed it as a leaflet and distributed it on the windshields of cars in the parking lot of the church. church that sponsored the anti-Catholic tract. . Later, when he received letters from people wanting more information about Catholic teaching, he wrote more tracts.

Eventually, more Catholics were inspired to learn their faith and go do the same. Conversions resulted and new converts got in on the action, sharing their stories of how they became Catholics and why they believe everyone should become Catholics too. Soon, apologetics became an industry, with books, audio and video lectures, talks, magazines, and websites.

However, somewhere along the way, the personal touch of apologetics was lost. Instead of addressing people’s problems, the focus has been on how to behave: how to vote, how to get married, how to raise children, and even how to dress.

The intention behind this change was generally good – there really are people out there who want to know how a Catholic apologist feels about filling out a ballot, finding the right spouse, raising their children, and choosing their clothes. Instead of discerning the real problem behind these questions, which is that there are many scrupulous people in the world, apologists have accepted the opportunity to become gurus.

While some Catholics have welcomed this micromanagement in their lifetime apologists, many more Catholics have not. And, frankly, rightly so. But what has interested me most over the past few years is the number of Catholics I have met who were once part of the conservative constituency who are looking to the new apologists for guidance in their faith – and who are now “deconstructing” (re-examining the faith to determine if it is really true).

This deconstruction is, I believe, a direct consequence of the New Apologetics, which was built on an uncritical accumulation of Scripture, patristics, and Church documents to promote various agendas. For example, when Catholics are told that they must absolutely not vote for a certain political party, lest they risk going to hell (and, here, having a truckload of handpicked quotations in documents of the Church to prove it) – even when their intention is to block the rise of a dangerously unqualified authoritarian – many Catholics will end up questioning the underlying premises of such arguments.

As with all idols, the new apologetics will eventually fall. Fortunately, Christ did not build his Church on apologetics. Even if hell swallows up the New Apologetics, Christ promised that his Church would endure (Matthew 16:18).

michelle arnold was a staff apologist for Catholic responses, a Catholic apologetic apostolate in the Diocese of San Diego, California, from 2003 to 2020, answering client questions about the Catholic faith by phone, letter, email, and online platforms. She has written essays for Catholic Answers online and print magazines and has written four booklets for the Apostolate’s 20 Answers series. Its 20 answer booklets covered Judaism, New Age, Witchcraft and the Occult, and the Church’s liturgical year. Now a freelance writer, editor and proofreader, michelle arnold has a blog at Catholic Patheo channel. A wallet of his published essays is available on Authory.