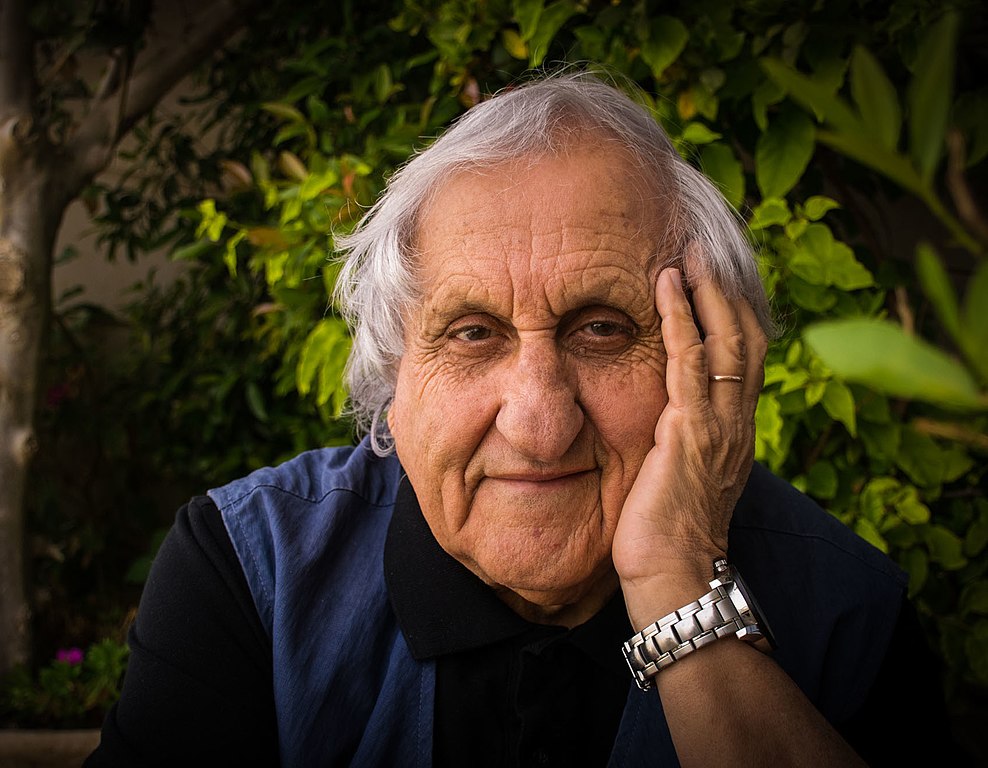 Renowned Israeli writer, playwright and Zionist AB Yehoshua has died at the age of 85.

Abraham Gabriel Yehoshua was born fourth-generation Jerusalem Yaakov Yehoshua and his Moroccan-Jewish wife Malka in British-mandated Jerusalem in 1936, the second of two children. He attended the secular Gymnasia Rechavia and served in the airborne battalion of the IDF’s Nahal Brigade.

A prolific writer, his work has been translated into 28 languages ​​around the world. His creations were known for their complexity, their humor and in his later years, their realism. Among his most widely read short stories in 1968 was “Facing the Forests,” but a myriad of tomes were to follow, including works on anti-Semitism, Jewish identity, Zionism and politics.

Although he was a strong advocate of the so-called “two-state solution” in its early years, Yehoshua changed his mind in 2016, saying that instead a “joint venture” with equal rights for Arabs in the Palestinian Authority would make more sense.

But the writer was a staunch Zionist, convinced that only the Jews of Israel were fully Jewish. Nonetheless, he acknowledged that the Jewish Diaspora has been around for about 2,500 years and is expected to continue for millennia.

“I have no doubt that in the future, when outposts are established in space, there will be Jews among them who will pray ‘next year in Jerusalem’ while electronically orienting their space synagogue to Jerusalem on the globe,” he wrote. in a 2006 essay sent to the American Jewish Committee.

AB Yehoshua received the 1995 Israel Prize for Culture in addition to numerous other accolades, including the Bialik Prize and the National Jewish Book Award.

He is survived by his three children (Sivan, Gideon and Nahum); he was predeceased in 2016 by his wife Ika, a psychoanalyst.

‘How to Murder Your Husband’ author sentenced to life in prison