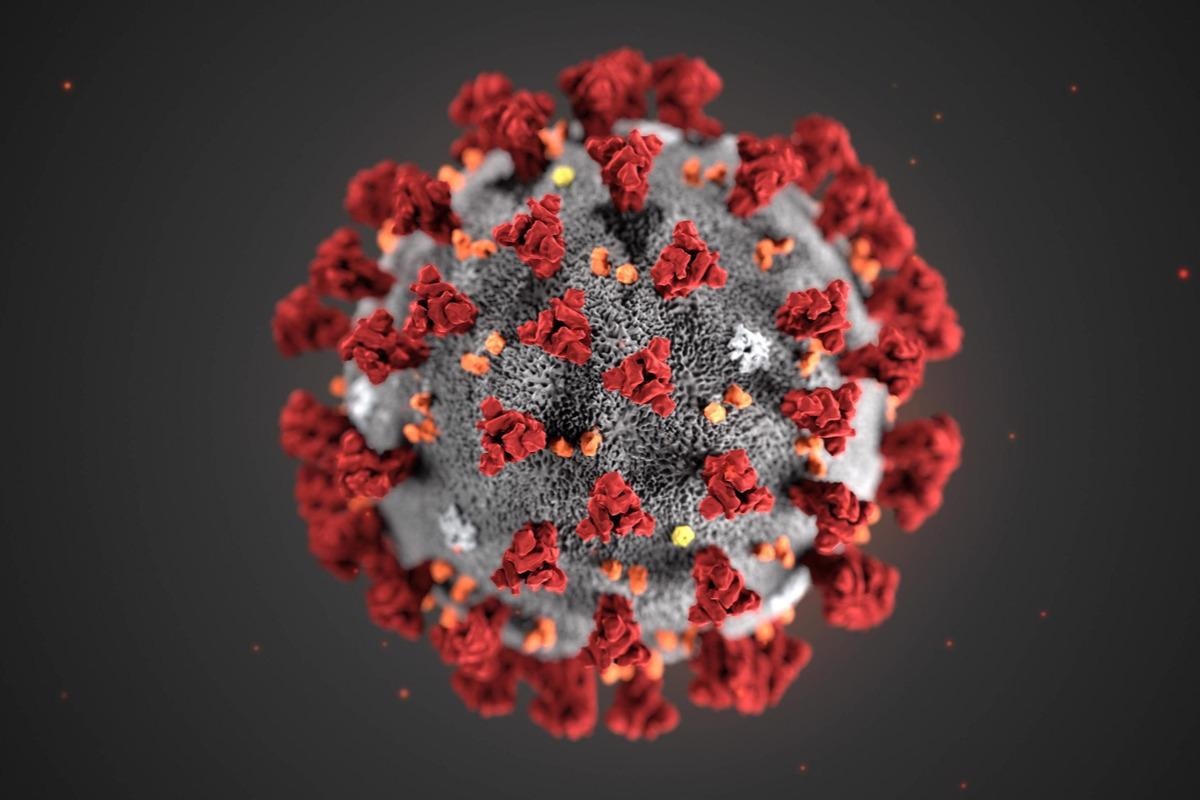 A recent study published on Research Square* pre-print server and currently under consideration at a Nature Wallet Journal, assessed the impact of the drug zapnometinib on the human immune response against coronavirus disease 2019 (COVID-19).

To date, severe acute respiratory syndrome coronavirus 2 (SARS-CoV-2) infection has caused more than 435 million confirmed cases of COVID-19, including 5.9 million deaths, worldwide. The development and implementation of COVID-19 vaccines has significantly reduced the impact of the pandemic. However, with the emerging reports of declining vaccine effectiveness, much research is being done for the treatment of COVID-19.

The present study evaluated the dual therapeutic potential of zapnometinib against various coronaviruses, including SARS-CoV-2, via two approaches: live antiviral activity and an immune-suppressing effect.

After oral administration of a single dose of zapnometinib in selected hamsters, approximately 200 µL of blood was collected retro-orbitally from three animals per time point and per dose at different time points. Clinical observations including features such as hunched back posture, ruffled fur, lethargy, and accelerated breathing were noted along with monitoring of body weight before and 24 hours after drug administration. Pharmacokinetic evaluation and bioanalysis were performed while high affinity liquid chromatography and tandem mass spectrometry (HPLC-MS/MS) determined drug concentration in hamster serum.

The antiviral efficacy study was performed by intranasally infecting all animals with SARS-CoV-2 strains. Zapnometinib was then given orally four or 24 hours post infection (hpi), after which the drug was given once daily.

Study results showed that 75 µM zapnometinib reduced more than 80% of viral titer in all viruses tested. For 50 µM zapnometinib administered, a 50% reduction in viral titers was observed for SARS-CoV-1 and SARS-CoV-2 BavPat1. Thus, a broad therapeutic potential for antiviral efficacy has been noted in zapnometinib.

The team also studied the drug’s influence on disease progression by assessing lung damage and the percentage of lung area affected in infected animals. A significant reduction in left lobe lung tissue was observed in both groups whose treatment started at four hours and 24 hpi. Additionally, histopathological evaluation showed slight lung changes in all treatment groups while a reduction significant inflammation was seen in the zapnometinib-treated group. Additionally, the zapnometinib-treated groups had reduced alveolitis, less cellular inflammatory infiltrate, and no type II edema, hemorrhage, or pneumocyte hyperplasia.

The ALI model used to assess the anti-inflammatory characteristics of zapnometinib showed remarkable downregulation of proteins such as interleukin-1β (IL-1β), monocyte chemotactic protein-1 (MCP-1/CCL2), CXC motif chemokine ligand 1 (CXCL1), and macrophage inflammatory protein-1α (MIP-1α/CCL3) in the drug-treated group compared to the untreated group. This decrease in chemokines and cytokines, which are significantly elevated in SARS-CoV-2 infection, indicated effective anti-inflammatory properties.

The study results demonstrated that the immunomodulatory effect of zapnometinib makes it an effective treatment for COVID-19-related hospitalizations to attenuate the inflammatory response. They also showed the impact of zapnometinib alone or when given in combination with other treatment methods on the different phases of viral infection and disease progression. The researchers believe that this strategy of targeting different stages of infection could prove to be a crucial step in curbing the severity and transmission of SARS-CoV-2 disease.

Research Square publishes preliminary scientific reports that are not peer-reviewed and, therefore, should not be considered conclusive, guide clinical practice/health-related behaviors, or treated as established information.