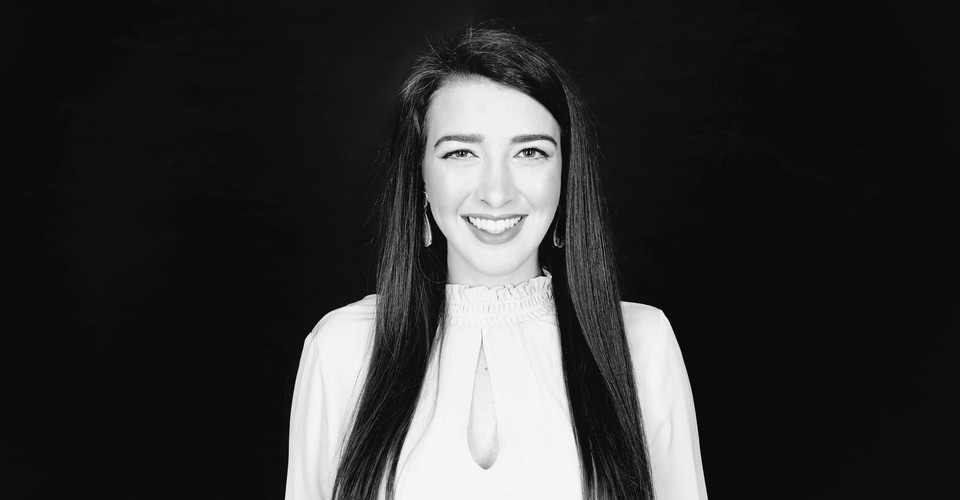 National political reporter Elaina Plott, who covered the Trump presidency for Atlantic in 2018 and 2019, joined Atlantic. Elaina will become editor this summer; she currently covers politics in Washington for The New York Times.

While Atlantic, Elaina’s extensive sourcing and relentless reporting led her to break through a series of stories about the Trump White House and write some of the most memorable feature films of that era. She wrote what is widely believed to be the definitive profile of Ivanka Trump, with access to and interviews with those closest to the first daughter, including the then-president. In a moving personal essay, “The Bullet in My Arm,” Elaina wrote for the first time about being injured in a drive-by shooting in her hometown of Tuscaloosa, Alabama, and about her own opinions on guns and gun control.

Elaina covered the chaos of the 2020 election for The New York Times–including an Times Magazine cover story about how Donald Trump fundamentally reshaped the Republican Party that ran just before the election. She profiled former Attorney General Jeff Sessions and wrote about a city where local politics has become national. Before his first visit to AtlanticElaina was an editor at Washingtonian.

Elaina is currently writing her first book, In the ashes of dead fireabout the relationship between segregationist Alabama Governor George Wallace and Frank Johnson, the federal judge who has regularly ruled against Wallace.

Atlantic recently announced and welcomed a number of new editorial hires, including, from The New York Times, Claudine Ebeid as Executive Audio Producer, Marc Leibovich as a personal editor, and Gal Beckerman as an editor overseeing an expansion of books. Atlantic also hosted Nicole Acheampong, Maya Chungand Emma Sarappo as associate editors in the Culture office.

After a suicide attempt, a stack of medical bills. Illinois Writer Takes on Healthcare Industry in ‘Cost of Living’ | app