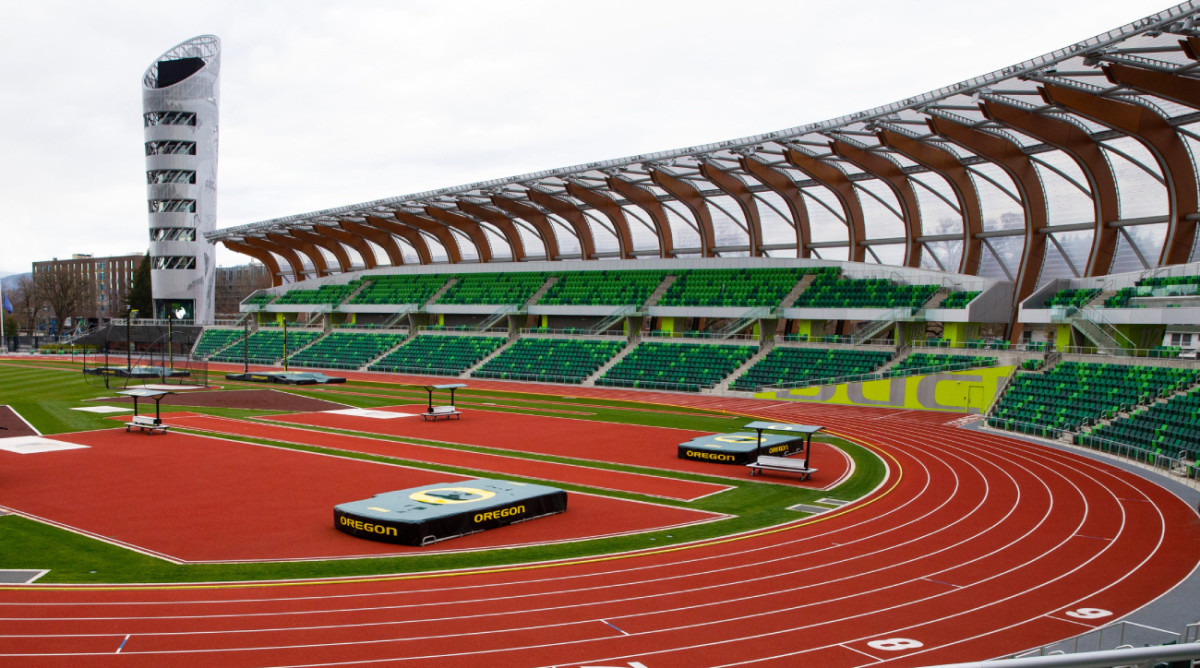 Moore raced collegiately under coach Bill Bowerman at the University of Oregon, where he finished his career with three All-American honors. The team won two national titles while in Eugene. He held two national personal records for the mile (4:04.2) and the 3,000 meter steeplechase (8:49.4).

Moore has made two Olympic appearances during her track career. He placed 14th in the mile at the 1968 Olympics while suffering from severe blisters during the race. In 1972, he ranked fourth.

Moore won the Bay to Breakers race in San Francisco for six consecutive years from 1968 to 1973. He broke his own record twice during those six years.

Additionally, he was known for being the first to try Bowerman’s first experimental running shoes. Nike later honored him with a “Kenny Moore Collection” back in 2017.

The same year he competed in his final Olympics, Moore joined the Sports Illustrated staff as contract drafter. During a 30-year career with IF, Moore became famous for his writings on running around the world. In 83, Moore wrote about David Moorcroft and his remarkable 5,000 meter world record. He stayed with IF until 1995, when he chose to focus on his career as a writer.

Moore remained on staff until 1995, when he then chose to focus on his writing career. His best-known book is about his former coach and Nike co-founder Bowerman, titled “Bowerman and the Men of Oregon.”

A virtual service is planned, according to the Oregonian. No specific details have been released at this time.

The Dutch author arrives at Beatty on May 4