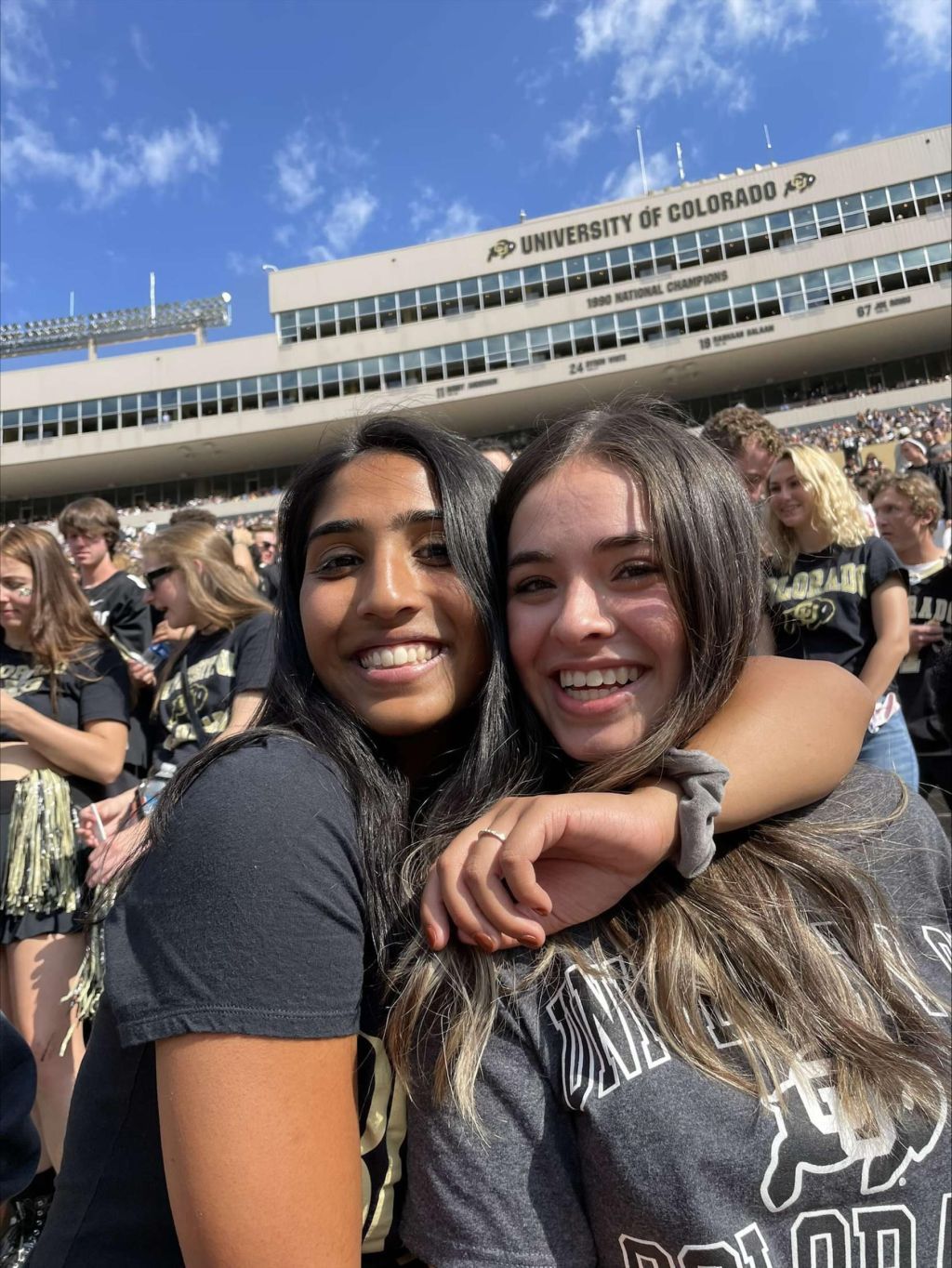 Editor’s Note: This article was written by student leaders regarding their frustrations with racism and sexism in the United Student Government at the University of Colorado at Boulder over the past few weeks, leading to a branch to go on strike and campus administrators to step in while sparking conversations about how to rethink the way student government works. Read more: “CU Boulder student lawmakers strike amid calls for change: Campus leaders and administrators pledge to ‘rethink the body.’

By: Kavya Kannan and Alessandra Wilson

To every student, activist, and public figure who has chosen to recognize only one side of this story, you are actively perpetuating the toxic culture within CU’s Student Government (CUSG). As two of the longest-serving members of CUSG, we are both no strangers to racism and sexism. It was found that members of the Legislative Council made sexist and disturbing comments during their time in other institutions, and the fact that we both had to work in an environment with such people and see these people continue to to be commended for their service and bravery even after leaving this organization is and has been deeply traumatic.

But what is even more disheartening is that no one, including students and members of the community at large, some of whom were aware of this situation, has ever reached out to any of us for ask how we can be better supported as leaders, and more importantly as students of color on a predominantly white campus. It is even more evident as a result of this situation, where only certain students of color are validated and heard, that our two lived experiences, our trauma and our stories do not matter. For people who actively claim to support anti-racism and anti-sexism, you are failing the very values ​​you preach by not acknowledging our stories. We refuse to be silent.

Why do we now choose to talk about our race? To many, it may seem like we just painted on our skin color before writing this article, as our race is something we both never talk about and never get recognized by the community at large. . But if we, as members of CUSG, care so much about racism and sexism, let’s talk about it. We are two women whose leadership and academic success speak for our character. But if you want more, we’ll give it to you. We are two women of color, whose parents are immigrants, whose mother tongues are Tamil and Spanish, who frequently visit our countries of origin and who do everything with our people in mind. These facts being revealed in broad daylight, the members of the Legislative Council nevertheless chose to silence us. We cannot take seriously their claims to care about the women and students of BIPOC, when they choose to ignore us. Whenever we walk into a Legislative Council meeting, a branch managers meeting, or just walk into the CUSG office, we are ignored.

To members of the CU Boulder community in general who listen to and read the stories of members of the Legislative Council, speaking out about racism and sexism in an organization founded on such values ​​takes courage. But what does not and should not take courage, is to welcome and invite all the people impacted by these systems to speak about their experience. Not once have members of the Legislative Council directly asked us how we feel, how their inaction in welcoming us to the table has hurt us. We will tell you right away. It hurts.

Before being leaders, we are people. Your failure to recognize us as such is hurtful. We sat in the same room as you, at the same table, and took each attack on us in silence.

We have looked you in the eye at your own Legislative Council meetings where you all have a lot more privileges than we do, talk to us and tell us how proud you are of the BIPOC women who run the student government while omitting to mention both our names or the persons who correspond to this identity in our two branches. We don’t want praise, but we demand recognition. We need recognition from everyone who has laughed at us and made fun of us when we tell them their actions hurt. We demand recognition to remind activists and leaders in Boulder that we, too, will take elected seats in our state governments and make change.

We are women of color in CU’s student government leadership. But more importantly, we are students and we are humans. The current situation has had a particularly huge impact on both of our lives, which news stations, activists, public figures and our peers choose to acknowledge and us. Now is the time for recognition. While the executive leadership of the Legislative Council declares that their identity has been attacked, these same leaders and those of their branch have not recognized our identities and those of other women, BIPOC students and BIPOC women within student government of CU.

We have endured these experiences in the past, and although this conflict erects another barrier, a barrier that makes stepping out of our roles appealing, we still choose to endure. This situation is bigger than us. We should not be the first nor the last women of color to hold leadership positions in CU’s student government. But for other women of color to stay in these important leadership roles, the culture within the university and the organization in general must change. BIPOC peers in all branches and organizations should have their experiences validated and should be included in discussions surrounding racism and sexism. We cannot and will not have productive discussions of such values ​​without every experience of marginalized students on this campus being heard, validated and supported.

Words are harsh, but words would be easier if we supported each other. It’s time for CUSG members and beyond to invite everyone to these necessary discussions on race and gender. Exclusion only harms the movements we claim to be part of. We know that two people cannot speak for all those who have been hurt by the actions of the Legislative Council. But we hope that our bravery inspires others, especially those from marginalized communities, who have been hurt in these events, to speak out. We promise to be by your side as you tell your story, as you relive your trauma and pain. We will welcome you to the table and tell you how proud we are to have you here, and we will recognize you because we know how much of a difference it would have made if someone had just listened.

Kavya Kannan and Alessandra Wilson are both members of the student government at the University of Colorado at Boulder.

Opinion: Some big investors back nuclear power, a potential savior from the world’s energy crisis