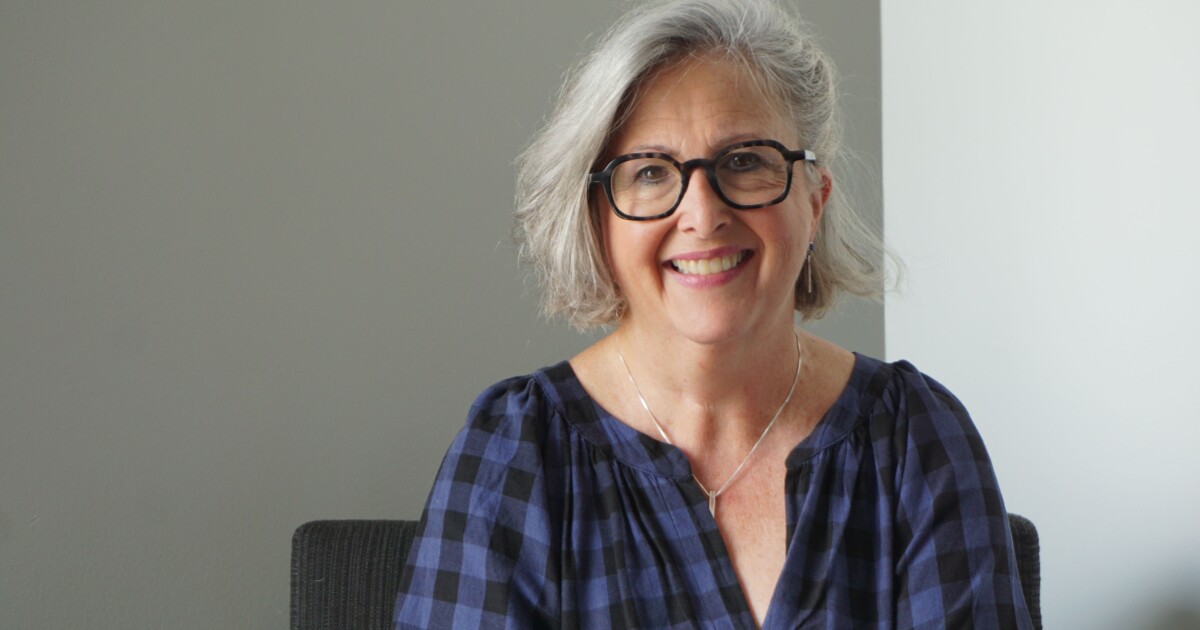 A few weeks ago, St. Louis writer Jeannette Cooperman published an authoritative essay titled “Not with a moan but with a bang. Appeared in the University of Washington’s Common Reader online, the article traces how humans today are learning to, as she puts it, ‘in and out of disaster.’

As Cooperman explained to Saint Louis on the air, she undertook to probe “our terrible predictions on the end of the world”.

Meditations on Cataclysm, Cynicism and Hope

Listen to Jeannette Cooperman read and reflect on her recent essay “Not with a whimper but with a bang”.

“I kept hearing people, including me, making ‘the end of the world’ jokes. It was so much in the air, so much of a sense of doom and doom and “things have never been so bad,” “the longtime reporter said. “And I was at a meeting, was doing a literary prize, and we were talking about next spring, and somebody said, ‘Oh, well, I can’t imagine things will be better by then. “We were making three-tier contingency plans. And we all laughed because, yes, cheerful optimism seems absurd these days. So I wondered what all this was doing to us.

In the essay, Cooperman examines the often surreal and stark contrasts between “our quiet, lamp-lit privacy” and “the shadows outside our window” in the contemporary world.

“It’s like we have two opposing futures in our heads at the same time,” the writer explained. “And little by little, I’m learning to make peace with it, not with the dire future, necessarily, but at least with the need to recognize its possibility.”

In this richly sounding episode of the talk show, Cooperman shares an audio version of his essay and thoughts with St. Louis Public Radio.

“Saint Louis on the air”Brings you the stories of Saint-Louis and the people who live, work and create in our region. The show is hosted by Sarah fenske and produced by Alex heuer, Emily woodbury, Evie hemphill and Lara hamdan. Jane Mather-Glass is our production assistant. The sound engineer is Aaron Doerr.