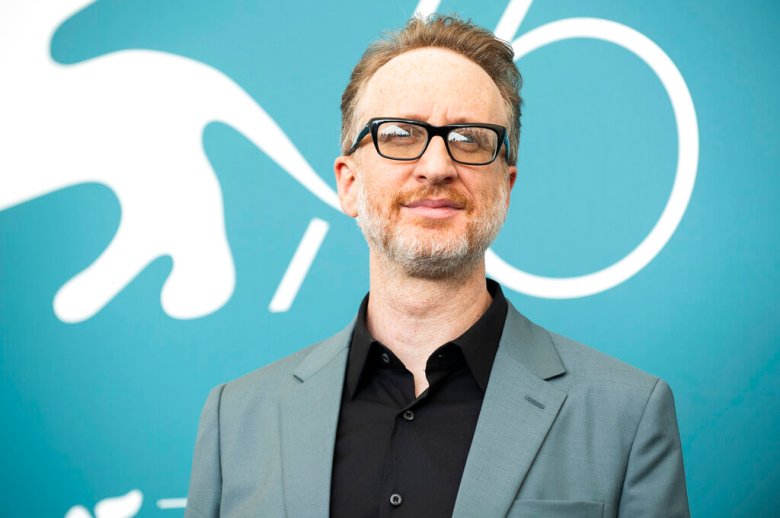 Gray, whose own biography “Armageddon Time” is a hopeful entry for Cannes this year, is set to direct a new TV series about Mailer’s life.

John Buffalo Mailer, the writer’s son (who died in 2007), will produce the project, currently titled “Mailer”, through his production company Mailer Tuchman Media.

Mailer was the author of “The Naked and the Dead,” “The Executioner’s Song,” and “The White Negro: Superficial Reflections on the Hipster,” among other novels that have proven to be cultural touchstones or tomes controversial – often in the same text. His work reflected the evolution of Americana, from World War II to the rise of the Internet. Mailer’s relationships with fellow literary icons Truman Capote and Gore Vidal will fuel the series, as will Mailer’s six wives and numerous mistresses, as reported by Deadline.

“Mailer” is based on the biography of J. Michael Lennon, “Norman Mailer: A Double Life”.

“It’s hard to find another person whose voice meant more in his day than Norman Mailer’s,” writer-director Gray said in a press release. “He chronicled humanity in all its outrageous and ugly glory through a lens that was uniquely his. I look forward to the thrilling challenge of examining his wild legacy through this series.

Mailer’s son, John Buffalo Mailer, added that the series was going to be an “intimate, unrestrained, unpunched chronicle” of his father’s life.

“As we examine this unique cultural moment that we live in America today, looking back at how we got here through one of the most fascinating, prophetic and controversial lenses of the 20th century will be an extraordinary tool for understanding how far we’ve come and how far we still have to go,” John Buffalo Mailer said. “I can’t think of a better visionary voice to bring this journey to life today than James Gray. We are honored to have it in his hands.

Register: Stay up to date with the latest film and TV news! Sign up for our email newsletters here.