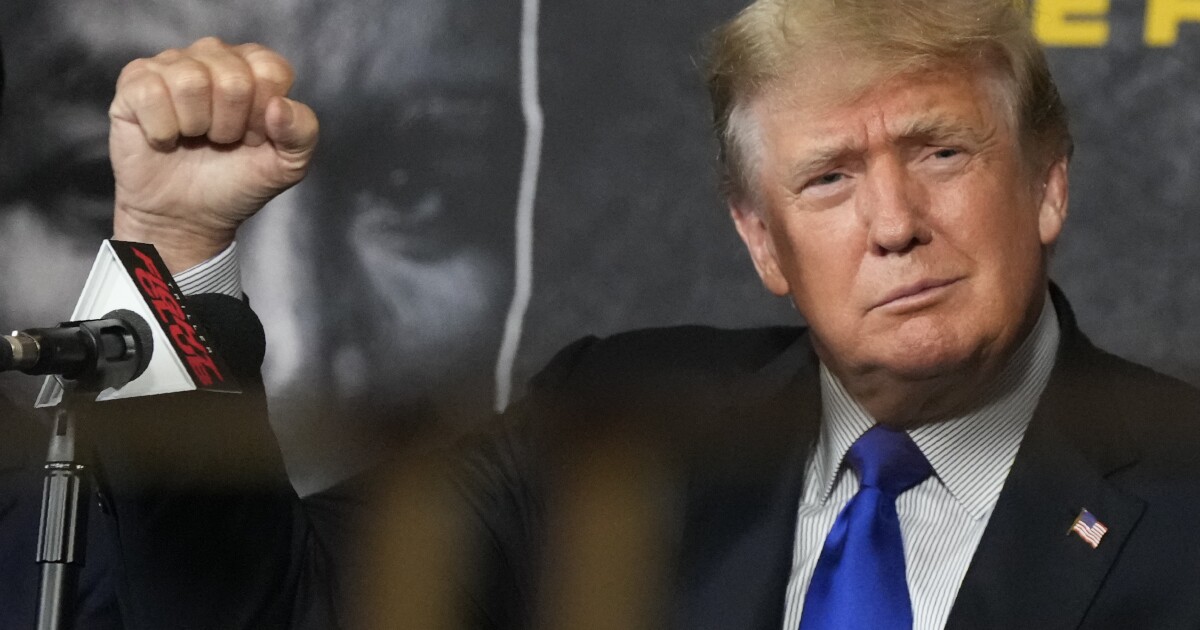 For the publisher: Kudos to columnist Jackie Calmes for her lucid assessment of the decline and diminished viability of the Republican Party.

It’s time to recognize the GOP for what it is: a loose construct of anger and anti-intellectualism, shrouded in an embarrassing and obsequious personality cult.

Why should a “political party” be granted the privilege of equal consideration in the discussion when that party abandoned any pretext for a political platform in 2020 in favor of a shrug and pronunciation? of “whatever he says”?

The 2021 GOP is not a political party; it is a cheerfully ignorant affinity group of bullies and their minions.

For the publisher: Calmes maintains that the Republican Party is so toxic and obstructionist that journalists should take a moral stand against it. Yet the same-day newspaper contained an op-ed describing how three members of the heavily Democratic Los Angeles City Council were recently charged with corruption.

Facts don’t have political parties, and good reporters know it. Journalists are free to have opinions and to defend them, but this partisan alignment should end as soon as the journalist begins covering a story. Once journalists start playing for one side, they cease to be journalists and abandon their duty to hold the powerful to account.

Most recently, House Speaker Nancy Pelosi (D-San Francisco) told reporters, “I think you could all do a better job selling” the $ 3.5 trillion reconciliation package. She sees the media as her encouragement section. Columns like Calmes confirm that Pelosi is right.

For the publisher: Stop calling Republicans “conservative”. There is nothing conservative about supporting an insurgency or trying to undo nearly 50 years of protecting women’s health.

Calmes talks about the euphemisms journalists have used for former President Trump’s lies. Why? Because a lie is a lie.

Right-wing extremists are not conservatives by definition. Find a better word – “reactionary” comes to mind.