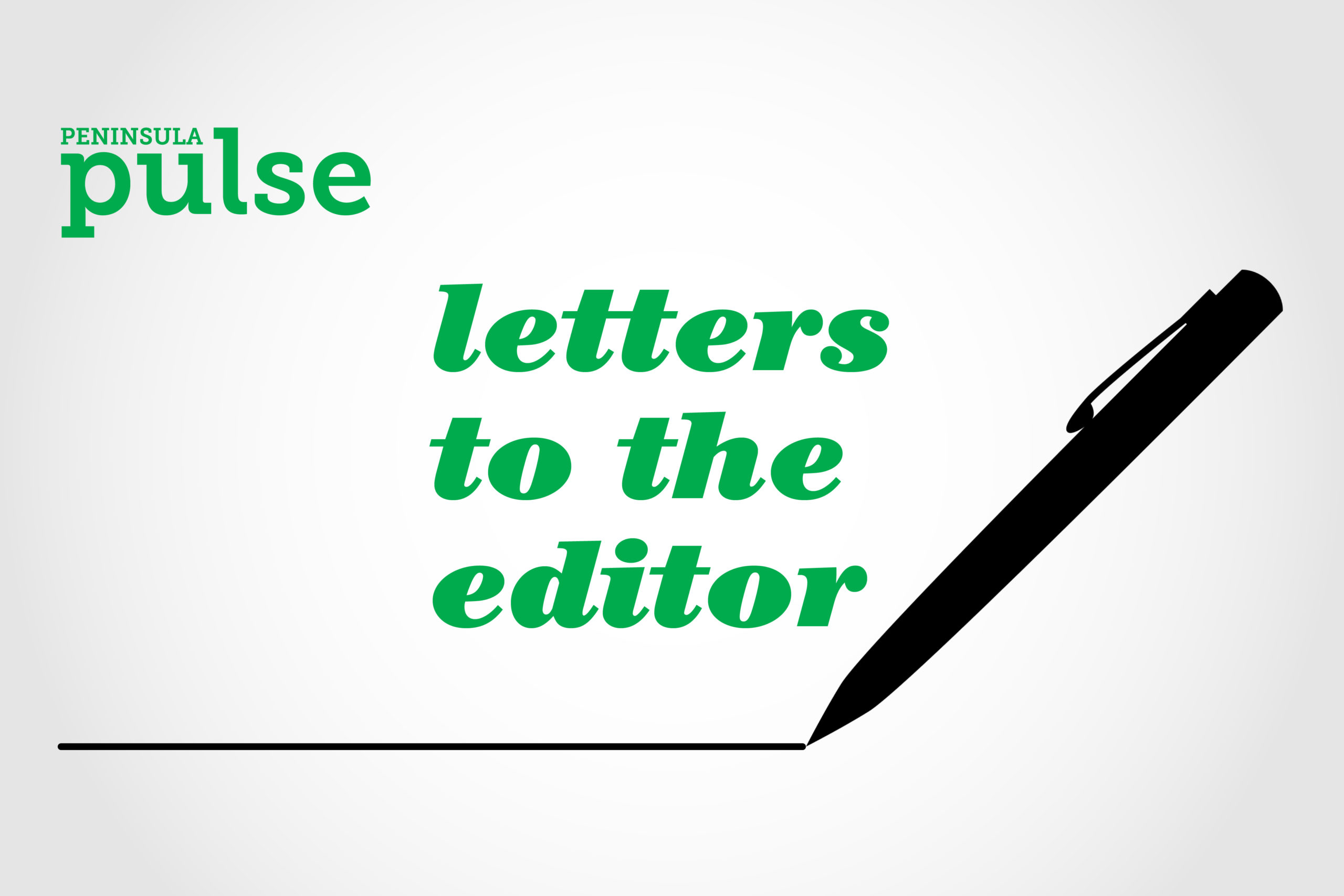 To avoid false accusations, I am neither a Democrat nor a Republican. That said, let’s break down some of the craziness in past letters.

Republicans say they are falsely accused of supporting violence. If the accusations are false, why are there so many videos (not to mention social media posts) proving otherwise?

Republicans say they support free speech and religious freedom. Again, there are plenty of videos showing people being attacked by your fellow Republicans for having a different point of view.

Republicans say they want every law-abiding American to vote. Is this why the Republican Party tried to have all mail-in/absentee ballots discarded in an effort to rig the 2020 election?

Democrats say if you cut oil supply, gas prices will go up. The only way Biden could control gas prices (which affects others as well) is if refineries were nationalized. High gas prices are all on the oil companies and OPEC. Also, the Saudis bought one of our biggest refineries in 2017 – when Trump was president.

Democrats say if you shut down 40% of the formula supply in February, you’ll have a huge shortage. So you’re saying that contaminated preparations should have been allowed to be sold?

Republicans said Biden, rather than unite as promised, delivered some of the most controversial speeches of all time. Biden wasted 18 months trying to reason with MAGA Republicans, and they pretty much gave him a one-finger salute. He should have known better, because MAGA Republicans constantly prove they’ve gone too far to be reasoned with.

Republicans say if people are tired of division and gaslighting by the Democratic Party, stop there. By blaming the actions of the Republicans on the Democrats, you’ve proven to everyone how messed up you really are.