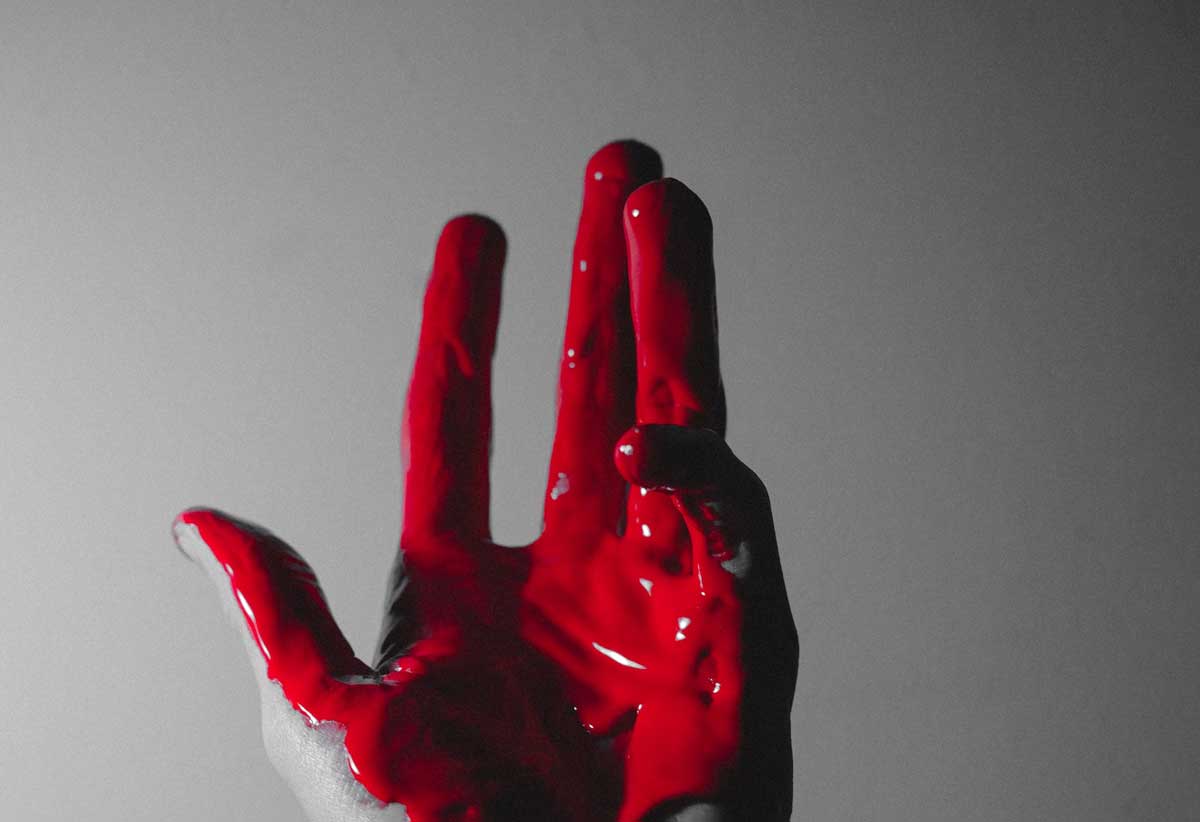 A few months ago I wrote a letter to the editor warning him of the need to tackle what was a developing crime problem before we ran the risk of becoming a mini-Trinity- and Tobago or Jamaica. I had said that having lived in Trinidad for many years, I had seen many similarities to how the rampant crime situation there had begun to develop and what I now see happening in Sainte -Lucy. I pleaded with the authorities to act with extreme prejudice to bring the situation under control before it spirals out of control and goes on a runaway train.

It was in March, and it is clear that my warning was not heeded by the authorities. I was horrified to have video from a surveillance camera on my WhatsApp a few days ago, and although there was no footage of the crime, we heard the roar of a submachine gun when a young man was shot down, hit by 40 bullets, then hit with two more for good measure. I swore I was in Trinidad or Jamaica or even Ukraine. My blood froze.

It now seems that almost every day someone is killed in Saint Lucia. People, we need to wake up and smell the coffee because it’s getting worse, not better!

I used to brag to my friends in Trinidad that the most important thing to me when I moved to Saint Lucia was peace of mind – now we have a higher murder rate per capita than even Trinidad and Tobago. Let it flow!

These are very serious times, and they call for drastic action. The Prime Minister seems to recognize the problem, and I applaud the step taken to impose tougher penalties for possession of firearms and so on. – But this is not enough. You can’t legislate violent crime; you have to fight it head-on. And we can’t pretend it’s just some people involved. It spreads, trust me. That’s what they did in Trinidad, until the list of “collateral damage” started to grow. Until the kid who robs you at gunpoint has a scratchy finger because he has a brand new gun and has never shot it, and a robbery becomes a murder – and any of us; our parents, our children or our siblings could be the next victim.

The authorities can’t pretend they don’t know what the situation is on the streets – because if the majority of people know, and the police and security guards don’t, then they have to find something else to do because they cannot protect us.

And let me share with you that violent crime can only thrive when those responsible for our safety are also part of the problem. They say on the street that the weapons offered for sale do not pass through a dark coast, but through our ports. Criminals boast that they have friends, relatives, or contacts who will “clean the barrel” or “empty the container” with the guns – and that’s a fact. I urge the government to impose tougher penalties for possession, but also to impose very harsh penalties on any security, customs or other officers who facilitate these crimes.

It’s when your security forces are infected that crime thrives. Please let’s focus on that now.

I will share with you that I recently learned that a major corporate partner in the communications industry is now considering ensuring the safety of its personnel, and there are even members of its management personnel who have expressed the desire to leave Saint Lucia for security reasons. That’s when you know it’s bad. Is this our dear Hélène from the West? It means the news is spreading beyond our shores, and it means that one day we might wake up and see the US State Department or the Commonwealth Travel Advisory in the UK putting our travel warnings to Sainte -Lucie because of the risks associated with violent crime. Is this what we want?

Crime must be our only focus right now, because rampant crime affects everything and everyone. Our young men are being targeted and inducted by the gangs, if we don’t save them we will lose a generation and their blood will be on our hands.