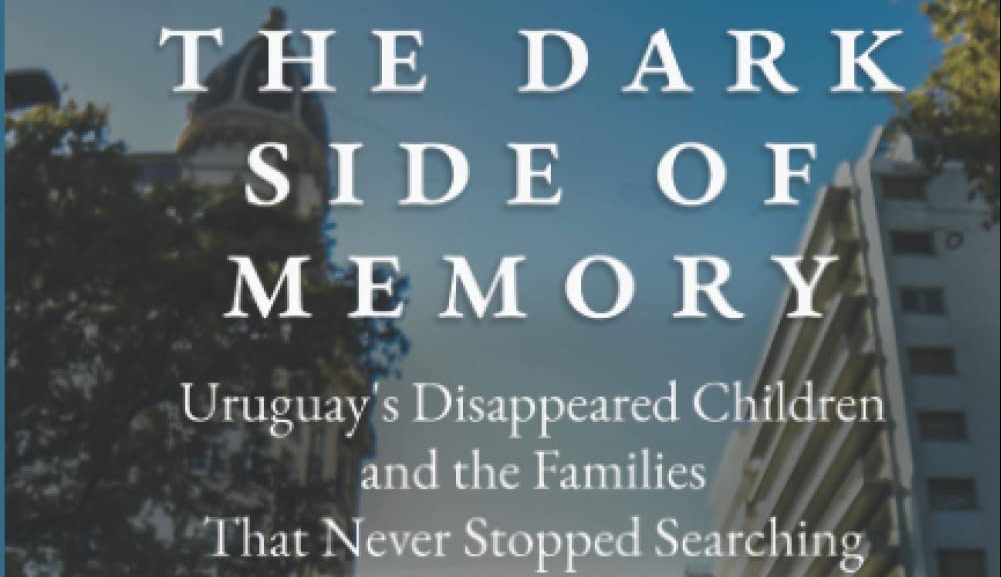 TESSA BRIDE: An author from Minnesota, originally from Uruguay, presents “The Dark Side of Memory: Uruguay’s Missing Children and the Families Who Never Ceased to Search,” in a conversation with Ry Siggelkow. 7 p.m. Tuesday, Jan. 11, in-store, Magers & Quinn, 3038 Hennepin Ave. S., Mpls.

DEEP MEDICINE: East Side Freedom Library welcomes Rupa Marya and Ray Patel discussing their book “Inflamed: Deep Medicine and the Anatomy of Injustice”, which takes readers on a medical examination through the human body and the hidden relationships between our biological systems and injustices of our politics and economic systems. Their solution: the deep medicine of decolonization. Patel is a renowned political economist and best-selling author of The Value of Nothing. Rupa Marya is a physician who works with patients in marginalized communities. Virtual event. 7:30 p.m., Tuesday January 11. To register, go to: Eastsidefreedomlibrary.org or watch live on the ESFL Facebook page.

RockPaperPoem, a new online poetry review founded by a group of Minnesota poets, published its first issue. In preparation for two years, this first issue brings together poets from New York to California whose words combine with art. There is no requirement for submissions, which are open to anyone. No fees to submit, and poets retain copyright in their work. Any poem written in English is welcome. The online newspaper reading period began on January 5 and continues until February 15. RockPaperPoem.com.

If you’ve heard good things about by Tara Westover successful memory “Educated” and has never had a copy, his book will be released in paperback on February 8. The story of the author’s journey from his childhood in a family of survivors in the mountains of Idaho to Harvard and Cambridge spent 135 weeks on the New York Times bestseller list. , including 14 weeks at number 1. It was named one of the best books of the year by over 20 publications, was named Book of the Year by the American Booksellers Association and won the Goodreads Choice Award for memoirs / autobiographies.

Column: 15 years later, “A Way with Words” from San Diego still unites a world of listeners