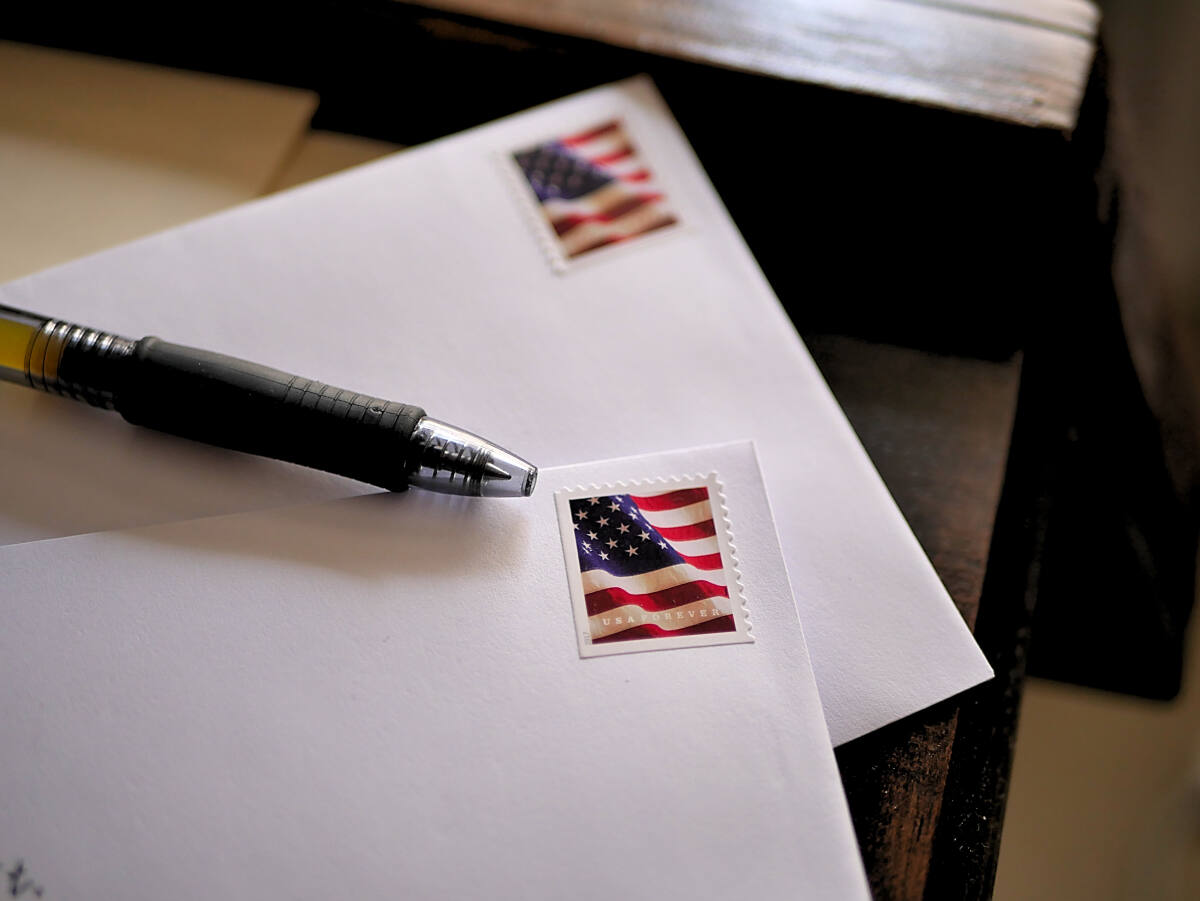 EDITOR: As a refugee from communist Czechoslovakia and having lived through the 1968 Russian invasion, Madeleine Albright’s life of service influenced my personal and professional life (“Diplomat Broke Barriers,” March 24). She became my hero. May I offer here the eloquent words of Bishop Michael Bruce Curry, Presiding Bishop and Primate of the Episcopal Church, which sums up what I think and feel:

“We mourn the loss of Madeleine Albright, a committed Episcopalian and pioneering ambassador. I am particularly grateful for her belief that religious leaders have a vital role to play in foreign policy, and for her Anglican sensitivity to navigating difference and diversity, which she expressed so well in her book, “Madame Secretary “.

“Instead of looking for even more data to defend what we already think, we need to learn what other people think and why they think it. Instead of conspiring with like-minded people, we need to spend more time learning from those we consider misguided. Even if we question the premises of those with whom we disagree, we should take the time to re-examine the logic of our own thinking.

May she rest in peace and rise in glory.

A leader with character

EDITOR: I’ve known Stephanie Diaz since we were freshmen at Windsor High School, only now she’s known as Stephanie Ahmad. Having similar academic pursuits, we took many of the same courses. I came to know her as intelligent, hardworking, dedicated and generous. All the traits she still has today.

She and I share a similar background. We took advantage of the quality education offered by Windsor by leaving the city to go to university, start a career and start a family. After a while, we decided to go home, hoping that the experience and knowledge gained would help us give back to the city that had given us so much.

Upon her move, Ahmad’s dedication to education and service increased as she was elected to the Windsor School Board. Her husband, Kambiz Ahmad, shares her passion by teaching chemistry and physics at Windsor High. Families like the Ahmads, dedicated to education and giving back to their communities, embody everything Windsor stands for.

Above all, I know her to have a really good character. Given Windsor’s recent struggles, I hope voters will weigh this quality heavily when deciding who will elect Windsor City Council’s next member.

EDITOR-IN-CHIEF: March 29 was a National Day of Remembrance for Vietnam War Veterans. During this war, more than 58,000 people lost their lives. Of those, 59 were residents of Sonoma County. They are commemorated by name at the Pacific Coast Air Museum. In addition, 1,500 fighters are still missing or missing.

How could you, The Press Democrat, not devote even one article to our National Vietnam War Veterans Memorial Day? Personally, I am offended and, quite frankly, even appalled.

Following President Donald Trump’s proclamation, even our current President issued a statement saying that this day “is a story of patriots who braved the line of fire, who threw themselves into danger to save a friend, who beaten hour after hour, day after day to preserve the freedoms that are dear to us.

If these words ring true, we must honor and commemorate those who served or died in Vietnam. We are obligated to remember our patriots and honor their heritage in military service. And that even includes our local newspaper, the Press Democrat.

EDITOR: The composting article in the March 27 Good Housekeeping Green Living Supplement says: “Although they are biodegradable, dairy or other animal products (even bones) will start to smell and attract pests, so throw them in your old-fashioned trash can. .” This is true if your alternative is to put them in a compost pile that you maintain at home. But in Sonoma County, composting is encouraged through our waste disposal company.

As you reported on January 21, “Now, under a new state law, all households and businesses are legally required to keep organic waste from reaching the landfill, by sorting it waste and recyclables, each of which has its own disposal bins” (“It’s time to talk about waste”). And a Recology poster says to compost “grains of bread, pasta; coffee grounds and tea bags; dairy products and eggs; fruits and vegetables; meat (including bones)” and many other things. Please point this out to your readers.

how my life changed

EDITOR: Next Sunday it will be 30 years since a drunk driver hit me when I was 16. I had a four month coma, broken bones, paralysis and brain damage. My gait and my speech are not perfect and I read lips.

Inspiring people is my goal.

In 2006, I started speaking at Every 15 Minute retreats and in schools in six cities for 14 years, teaching teenagers not to drink and drive. I also received letters in the newspapers reminding readers to drive sober.

The 21st century has made history like no other. California has had disasters: drought, inflation, pandemics, thefts, supply chain shortages, wildfires, and more. People are tired of the “new normal”.

It’s hard to adapt to change, and I know it. My struggle brought unexpected results for my work: certificates and a law enforcement medal. Adapt to changes and the future will benefit you.

You can send letters to the editor to [email protected]