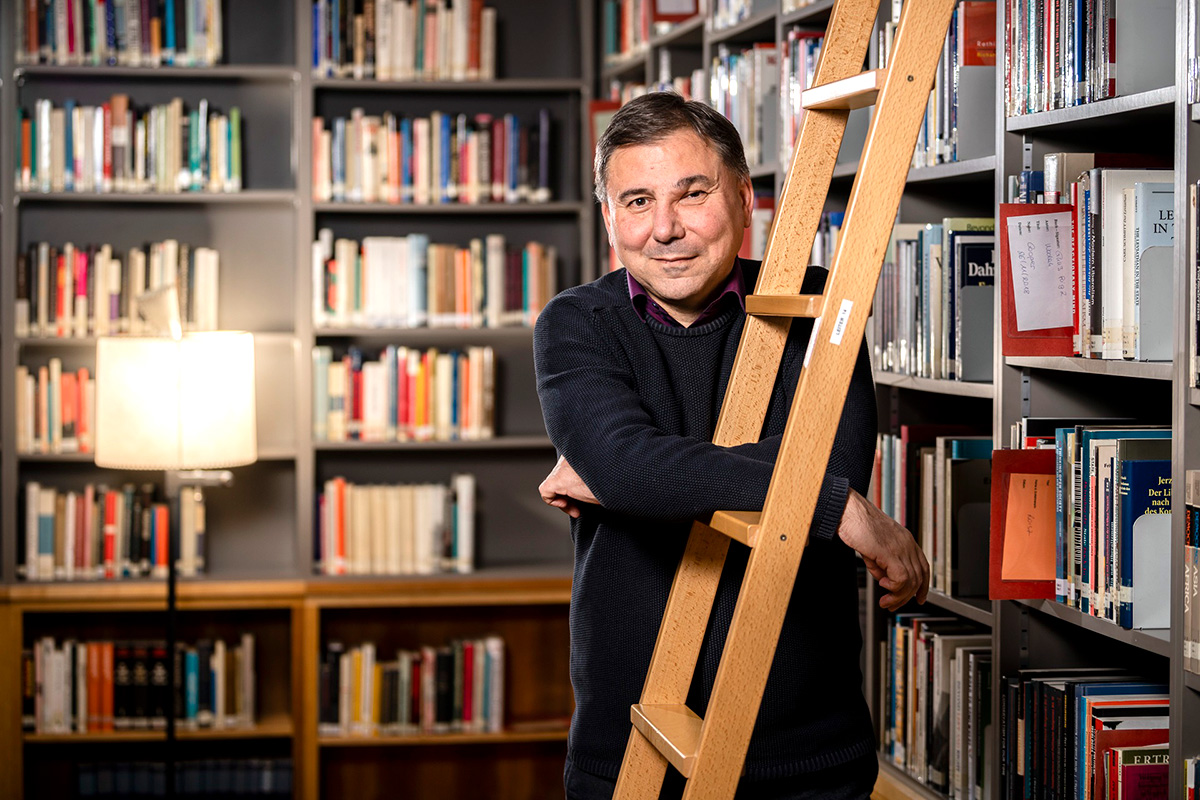 CHAMPAIGN, Ill. — The European Center at the University of Illinois Urbana-Champaign will host a political scientist and author Ivan Krastev for a lecture on how the Russian invasion of Ukraine is reshaping Europe’s political imagination by displacing the Cold War narrative of the past decades while increasing geopolitical tensions and threatening the sovereignty of nation states Europeans.

The talk, titled “Russia’s War in Ukraine: Reimagining the East-West Divide in Europe,” will take place Tuesday, October 4 at 7:30 p.m. in Room 300 of the Levis Center, 919 W. Illinois St., Urbana.

The event is free and open to the public, and will also be streamed live at https://ensemble.illinois.edu/Watch/Krastev.

Krastev is president of the Center for Liberal Strategies in Sofia, Bulgaria, and a permanent member of the Institute of Human Sciences in Vienna. He is a founding member of the board of directors of the European Council on Foreign Relations; board member of The International Crisis Group; and board member of GLOBSEC, a non-partisan think tank based in Bratislava, Slovakia.

From 2015 to 2021, Krastev was an opinion writer for The New York Times and is currently the editor of the Financial Times. He is the author of the 2020 book “Is it Tomorrow, Yet?” How the pandemic is changing Europe” and winner of the 2020 Jean Améry prize for writing European essays.

Krastev was a scholar at St. Antony’s College, Oxford; the Woodrow Wilson Center for International Scholars; the Collegium Budapest; the Institute for Advanced Study in Berlin; the Institute of Federalism at the University of Friborg in Switzerland; and the Remark Institute at New York University.

The conference is sponsored by the Office of the Provost and the EU Center.