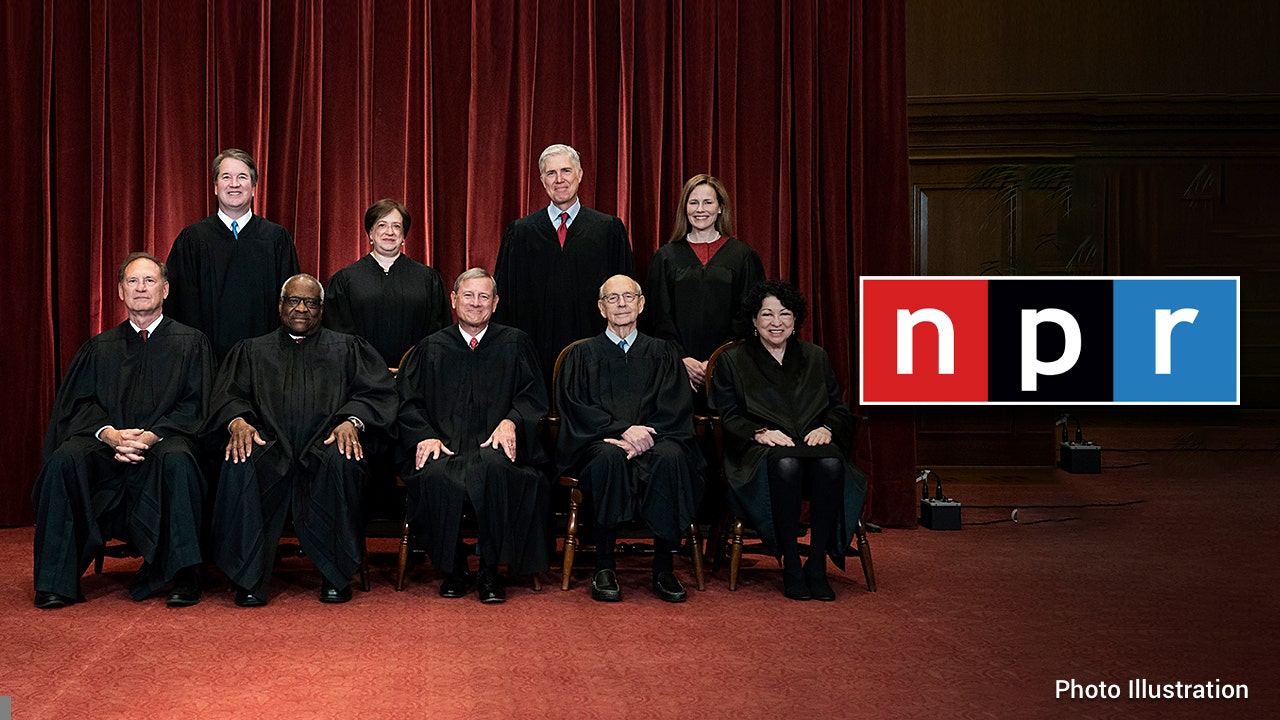 An NPR editor acknowledged that a report that received unprecedented backlash from three Supreme Court justices “deserves clarification,” but refrained from offering a correction or withdrawal.

NPR Public Editor Kelly McBride addressed the ongoing controversy involving an article published on Tuesday that claimed alleged judge Neil Gorsuch refused to wear a mask despite being asked by Chief Justice John Roberts due to health concerns. of their colleague Sonia Sotomayor, who has diabetes and makes her vulnerable to COVID. All three refuted NPR’s reports.

“After speaking to Totenberg and reading all of the judges’ statements, I think his reporting was solid, but his choice of words was misleading,” McBride wrote.

McBride focused on a specific exception from Totenberg’s report regarding how Supreme Court justices were adjusting to COVID precautions had changed after the holiday break during the Omicron push.

Totenburg had written, “According to court sources, Sotomayor did not feel safe around unmasked individuals. Chief Justice John Roberts, understanding that, in one form or another, instructed other justices to mask themselves.”

McBride noted that later Tuesday the word “requested” was changed to “suggested.”

“Exactly how Roberts, in some form, ask Where to suggest what are his colleagues hiding? Totenberg told me she hesitated: “If I knew exactly how he communicated that, I would say so. Instead, I said ‘in some form,'” McBride recalled of her exchange with Totenberg. “That wording is at the heart of the dispute. Totenberg said she had multiple solid sources familiar with the inner workings of the court who told her that Roberts had conveyed something to her fellow justices about Sotomayor’s concerns over the omicron wave. Totenberg said his NPR editors knew who those sources were and stuck to the report.”

“Totenberg and her editors should have chosen a word other than ‘asked’. And she could have been clear about how she knew there was subtle pressure to wear masks (the nature or even the exact number of her unnamed sources) and what she didn’t know (exactly how Roberts communicated),” McBride continued.

The editor also admitted that NPR “risked losing credibility with members of the public” without any kind of clarification and that “the disconnect between the story and Chief Justice Roberts’ statement is concerning to many listeners and readers. from NPR who wrote to us”.

“No one disputed the broader focus of Totenberg’s original story, which asserts that judges in general don’t get along. Controversy over the anecdotal track, which was meant to be illustrative, overwhelmed the unchallenged premise of history,” McBride wrote. “The way NPR’s story was originally written, news consumers have to choose between believing the CJ or believing Totenberg. Clarification improving the choice of verb that describes the inner workings of the court would resolve this dilemma. .”

Totenberg previously doubled down on his reporting, writing in a follow-up article on Wednesday: “What is indisputable is that all the judges immediately started wearing masks, except Gorsuch. Meanwhile, Judge Sotomayor stayed out from the courtroom. Instead, she participated remotely in the court’s arguments and the judges’ weekly conference, where they discuss cases and vote on them.”

NPR’s now-disputed report claims that Chief Justice John Roberts “in one form or another” asked judges to wear masks due to the omicron surge, but Justice Neil Gorsuch refused.
(SCOT)

In Totenberg’s initial report, the veteran reporter alleged that tensions were brewing between Gorsuch and Sotomayor over his refusal to wear a mask, regardless of his health issues.

“Now, however, the situation had changed with the surge of omicron, and according to court sources, Sotomayor did not feel safe around unmasked people,” Totenberg wrote. “Chief Justice John Roberts, understanding that, in one form or another, has asked the other justices to mask themselves. They have all done so. Except Gorsuch, who, in this instance, is seated next to Sotomayor on the bench. His continued refusal since then has also meant that Sotomayor has not attended the weekly judges’ conference in person, instead joining by telephone.”

Fox News’ Shannon Bream reported on Tuesday’s “Special Report” that NPR’s information was “not accurate,” a source said, saying there was never a request from Roberts that everyone wear masks, Sotomayor never made such a request of Gorsuch and Gorsuch never refused to wear a mask.

On Wednesday, Gorsuch and Sotomayor released an unprecedented joint statement declaring the NPR story to be “false.”

“Reporting that Judge Sotomayor asked Judge Gorsuch to wear a mask surprised us. It’s wrong. Although we may disagree on the law at times, we are warm colleagues and friends,” the statement read.

Roberts flatly denied NPR’s reporting, saying, “I didn’t ask Judge Gorsuch or any other judge to wear a mask on the bench.”

NPR repeatedly defended its report after both the Gorsuch-Sotomayor statement and Roberts’ statement, telling Fox News that it supported Totenberg’s report.

Dark Devotional: The Rise and Fall of Catholic Apologetics