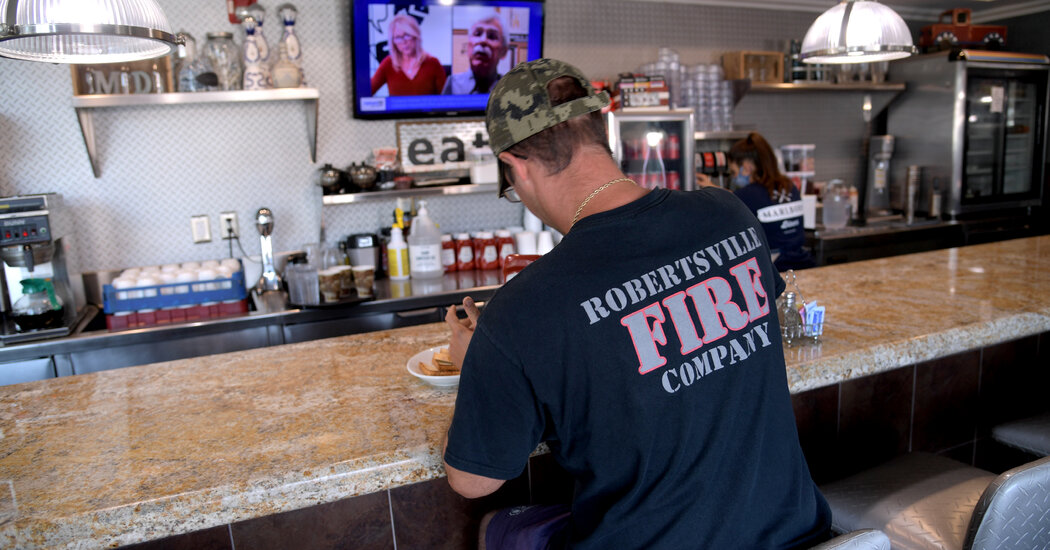 We can therefore clearly see the spiral in the black squares, but the theme, as I said above, does not stop there. Other theme elements include:

There are always compromises to be made when packing a grid like this (I’m looking at you, KORUNAS and STRAWY), but Mr. Wagner’s puzzle is illuminating and fun to solve. I can handle a few not-so-good entries for that.

The whole Fibonacci shtick appears in unexpected places, so I guess it shouldn’t have been so surprising that his name has exactly nine letters, and that there are exactly nine Fibonacci numbers that appear in a standard crossword in Week. And yet, when I realized the realization for the first time, I really, audibly, have a corny breath. My first crack on the grid used standard symmetry, but something about it just felt…wrong. If I was going to do a Fibonacci themed puzzle, I felt like I really had to ooze Fibonacci, you know?

Fortunately, he came back to me with another happy little coincidence on the mark, reminding me that I could use his SPIRAL to inspire grid art. This not only made the puzzle more fibonac-y, but also made it easier to deal with the circled squares, as this puzzle’s lack of traditional symmetry meant I could move black boxes around without messing up all the cell numbers.

Too bad a few of my clues missed the cut – I thought “Freshman?” was a pretty nifty way to indicate COOL DUDE. And I really shouldn’t spoil this one because I’ll probably try to use it again in the future, but come on, “Whopper jr.” is an index ripper for FIB.

Thanks to the puzzle editors for letting me nerd on this one. And as always, if you wish to complain, congratulate or collaborate, my DMs are still open.

Resolution almost done, but need a bit more help? We have what you need.

Trying to return to the puzzle page? Right here.