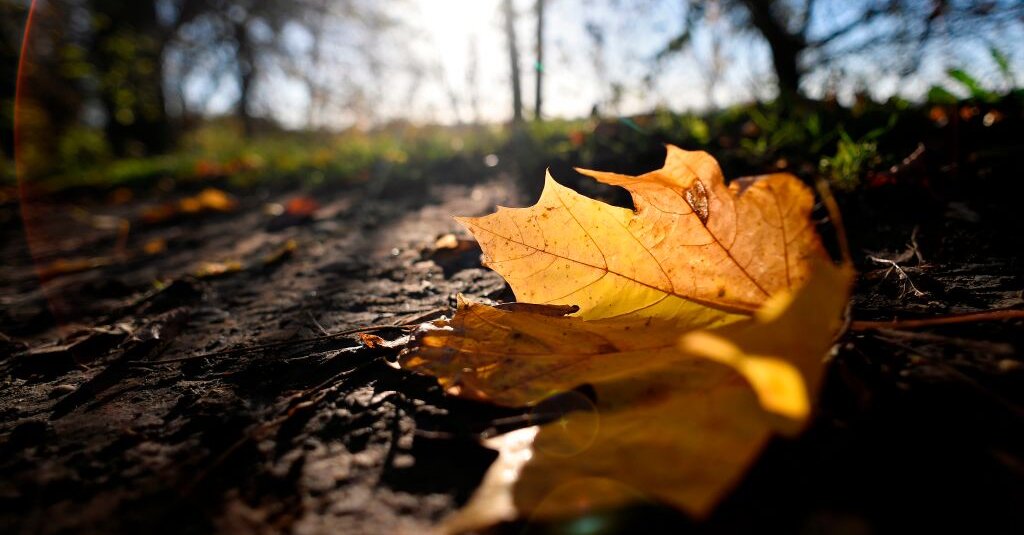 37D. “Wreckage Room?” is a play about the domestic “playroom”. A game room is a room for playing, while a “wreck room” is a room that is wreckage, which could also be called STY.

This puzzle contains four themed entries and a revealer in the Across long positions. Topic entries are all things you might need a pin to use – or, as the revealer suggests about each of them, LET’S PUT A PIN IN (“Suggestion to defer discussion…and what could be said to be 17-, 25-, 46 and 60 years old”). This is a fun phrase that builders take literally, relying on several meanings of the word PIN.

First, at 17A, we have VOODOO DOLL. As a quick detour, I’ve heard from solvers who were (rightly!) concerned about the misrepresentation of VOODOO or hoodoo in previous crossword puzzles. I read a bit more to understand how we got it wrong, and I think this entry and hint (“Figure in many hexs”) is also problematic. Voodoo as a practiced religion has been reduced to racialized pop culture tropes (like sticking pins in a voodoo doll, which is not actually a component of religion). I think The New York Times Crossword can do better on this.

The rest of the themed entries aren’t without controversy either. I predict an avalanche of solver comments on the theme entry at 60A, ATM MACHINE. As any pedant can tell you, the M in ATM stands for MACHINE, so this entry could be read as AUTOMATED TELLER MACHINE MACHINE. I’m not troubled by this particular entry because I think ATM MACHINE is very into the language, but I suspect many crossword solvers (which I would say never accuse of being pedantic types!) will have choice words on this subject.

The other two themed entries are CLOTH DIAPER at 25A (“Alternative to Huggies or Luvs”) and BOWLING LANE (“Place for splits and spares”). Both are certainly things you could put a PIN (or multiple PINs) into. Let’s hear from Mr. Buchbinder and Mr. Wilber.

Brad Wilber (writing for the team): Sam and I have been published as a team elsewhere, but I’m proud to be part of his first collaboration in The Times. I feel enriched to work with someone of his talent, and also to get a glimpse of his life as a history teacher and father, since my late father taught high school social studies.

Having this puzzle at your fingertips is especially satisfying because there were so many levels of decision-making for us. Since we ended up with drafts at two different word counts, did the extra black square help or hurt our chances? Should the developer be a grid key or something shorter like “PUT A PIN IN (IT)”? If one were to stick with the most obvious definition of pine, would strain be praised, or would the editorial team react more positively to a variety of pine? When Sam proposed that we flesh out this idea together, he had a worksheet with many “pin” meanings. In the end, we submitted a version entirely in the realm of pins as fasteners, so when Will asked us to revise the bottom half of the puzzle and swap BOWLING LANE and ATM MACHINE for our originals, we had to laugh at the déjà vu.

Resolution almost done but need a bit more help? We have what you need.

Trying to return to the puzzle page? Here.

Evaluation of tixagevimab plus cilgavimab against SARS-CoV-2