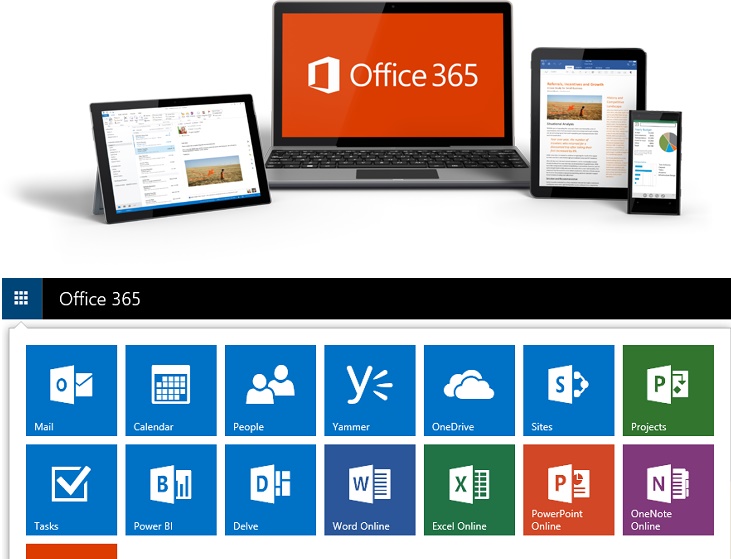 Microsoft yesterday introduced new features coming to Office 365 through the February update. Several changes have been made, including a new StaffHub Now tab, support for guests on Microsoft Teams, and an improved editor experience.

Starting with StaffHub Now, Microsoft has added a tab for frontline workers that can be used to view work schedules and access resources. In its release notes, the company says the tab will streamline the management of workdays.

Items visible on the StaffHub Now tab include activities, notes, and scheduled breaks. Each element is presented in an easy to understand user interface. StaffHub is a cloud-based service that allows Office 365 users to schedule their work. Users can request time off, schedule meetings, change shifts, and more.

The February update for Office 365 also introduces a new editor overview pane for Microsoft Word. With this feature, users have a set of tools that ease the editing process and make it easier to get the job done. While editing the document, the new presentation pane will introduce users to refinement, correction, and styling tools.

Microsoft Word also gets a resume builder via the latest update:

“Write Compelling Resumes in Microsoft Wordâ€”Last November, we announced Resume Assistant, a new AI feature in Microsoft Word to help you write a compelling resume with personalized information powered by LinkedIn. This month, Resume Assistant began rolling out to Office 365 consumer and business subscribers on Windows. With over 80% of CVs updated in Word, Resume Assistant helps job seekers showcase their accomplishments, be more easily discovered by recruiters, and find their perfect job.

Finally, for Office 365 subscribers, the February update introduces guests to Microsoft Teams. Anyone with an email address can log into Teams as a guest. Access is extensive and includes meetings, team chats, and files.

Microsoft has also released updates for Office 365 admins, including:

Apply naming conventions in Office 365 groupsâ€”We introduced the ability for administrators to set naming policies for Office 365 groups. This most requested feature allows organizations to enforce consistent naming structures and prevent the use of specific words. Naming policies are automatically applied when a user creates a new group and can include dynamic attributes from Azure AD, such as department, office, or geographic region. This makes it easier for admins to manage large-scale groups and for users to identify relevant Office 365 groups in the Global Address List. Office 365 subscribers can try this feature for free while it’s in public preview. For more details on licensing, visit Office 365 support.

Prepare for GDPR with new compliance featuresâ€”The European Union’s Global Data Protection Regulation (GDPR) comes into effect on May 25, 2018 and sets a new precedent for data protection and compliance.