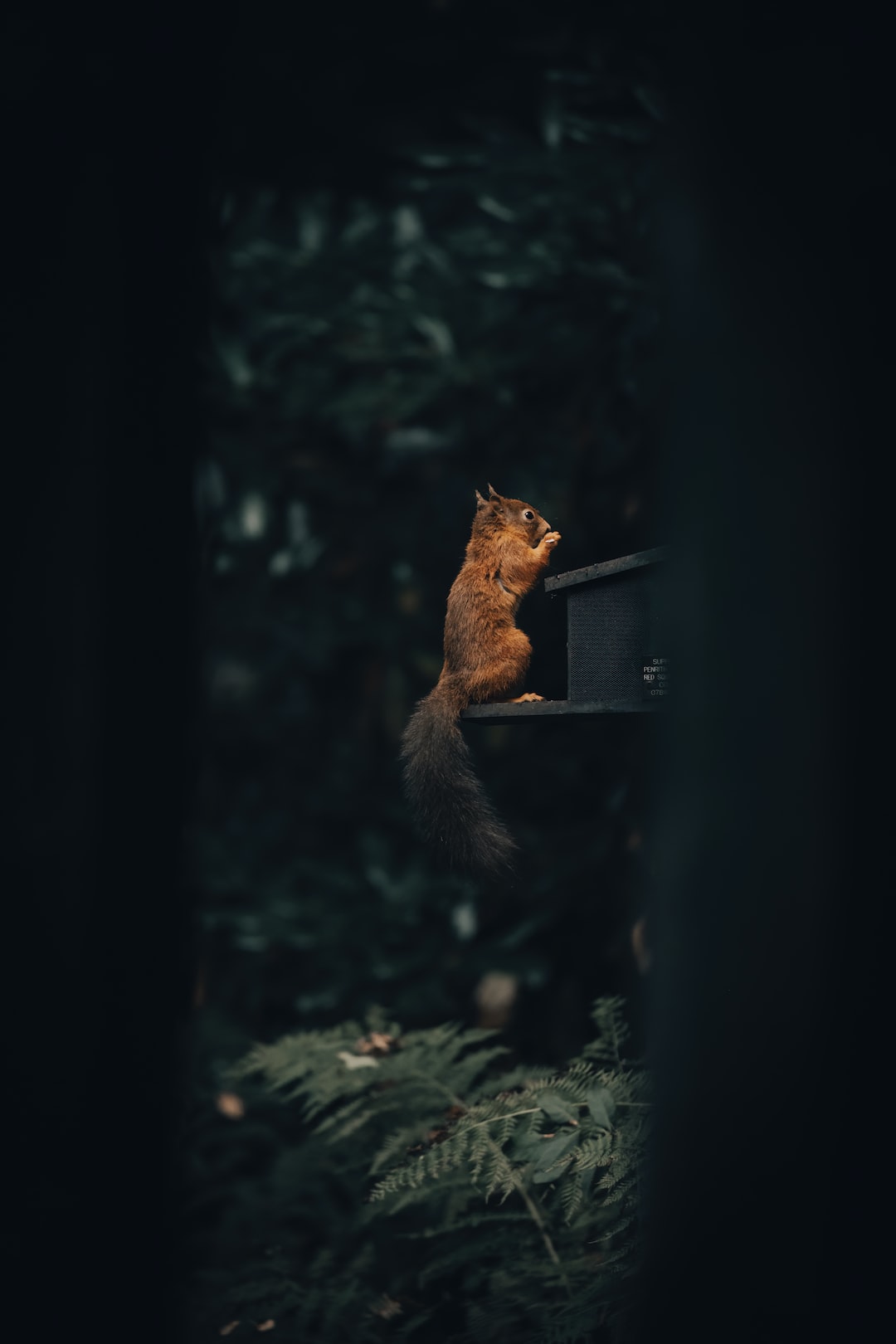 This article was originally published here

METHODS: A total of 1833 cancer patients (esophageal cancer, 172; hepatocellular carcinoma, 91; lung cancer, 269; stomach cancer, 317; colon cancer, 262; breast cancer, 364; and prostate cancer, 358) and 73 healthy subjects were enrolled in the study. The levels of s-RalA-Abs and s-p53-Abs were analyzed using an enzyme-linked immunosorbent assay, and the positivity rates and relationships between the two autoantibodies were assessed. The cut-off values â€‹â€‹for s-RalA abs and s-p53 abs were defined as mean + 2 standard deviation and values â€‹â€‹above the cut-off values â€‹â€‹were defined as positive.

CONCLUSION: The combined use of s-RalA-Abs and s-p53-Abs tended to increase the positivity rate in all cancers, including stage 0 / I / II cancers.