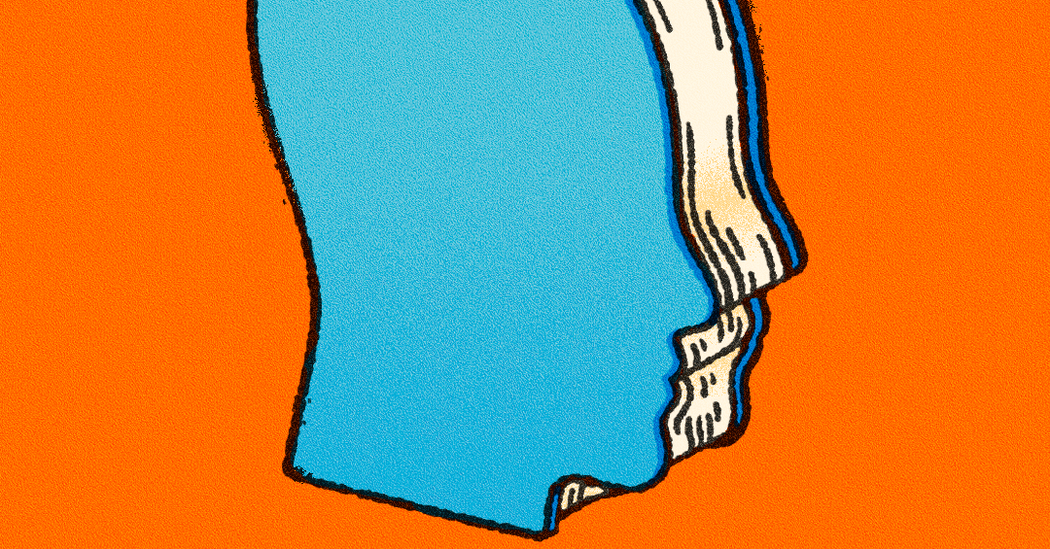 With this reflection, the review becomes a referendum that announces whether or not the book and by extension the author are acceptable to outsiders who just want to be allies with the right opinions. It is not the critics’ fault. They, even more than the authors, are transformed into involuntary participants in this mass act of moral interpretation.

My friend and colleague Wesley Morris described the inevitable products of this process in an essay for The New York Times Magazine in 2018:

A disagreement over one part of culture indicates where our talk has ended up when it comes to talking about all of culture – into a seething dead end. The conversations are exasperated, the verdicts swift, conclusive and apparently absolute. The aim is to protect and condemn work, not for its quality in itself, but for its values. Is this art or artist, character, joke bad for women, gays, trans people, non-whites? Are the castings sufficiently diverse? Does this museum exhibit include enough different artists? Does the curators’ race correspond to the subject of the exhibition or the collection? More and more, these questions are replacing a discussion of art itself.

One of the first lessons of a writer is taught is that the specific is the universal. We may not fully understand the filial dynamics of the 19th century Russian households depicted in “The Karamazov Brothers”, but we do know something about bad fathers, hopelessly broken men, and everlasting crises of faith. A good reader is therefore able to occupy two modes at once: we can engage in the form of the work while feeling those jolts of excitement that take place when we can identify the great truth that has been revealed and then apply it. , however awkwardly, to our own lives. It takes a lot of rigor and curiosity, as well as a little generosity to ourselves: I may not have experienced everything that is happening in this book, but I feel what the author says.

The segregation of reviews assumes the opposite as it says that only those who have lived an approximation of the author’s life should have the right to comment publicly. But if we believe that the specific should be the universal, and we learn about ourselves not through a general decree but through other lives that reflect certain truths about our own, the public conversation around books should be fulfilled. of possibilities.

In the weeks following the release of my book, I received a fair amount of feedback, good and bad, from readers from all walks of life. I feel a great intimacy with many Asian readers, but they certainly weren’t the only people who responded and connected with. Some of the most enlightening conversations I’ve had have been with black, South Asian, Latino, and Jewish readers who take the book for what it is, then forcefully argue their own readings. These discussions have spanned a wide variety of topics and even include sharp disagreements, but the baseline has been the understanding that there is a universality to the immigrant experience, whether your people have come to the United States l last year or three generations ago.

I’m not asking that all books be reviewed by a multicultural panel, but rather that editors think beyond the defensive match-up game and take some risks on weird pairs that might push the conversation around the book to unexpected places and new audiences. If the National Book Critics Circle, for example, wants to promote diversity, the result cannot imply that publishers simply take promising minority writers and involve them directly in the work of exclusive review of “own voice” books.

A more sincere commitment to diversity requires broad intelligence not only from the editors of the review pages, but also from the readers of the public. By now, the landscape of the book seems to have migrated in dozens of caravans trudging along separate identity trails. There is one question that is rarely asked: where are we going?

Do you have any comments? Send a note to [email protected]

Jay Caspian Kang (@jaycaspiankang), a writer for Opinion and The New York Times Magazine, is the author of “The Loneliest Americans”.