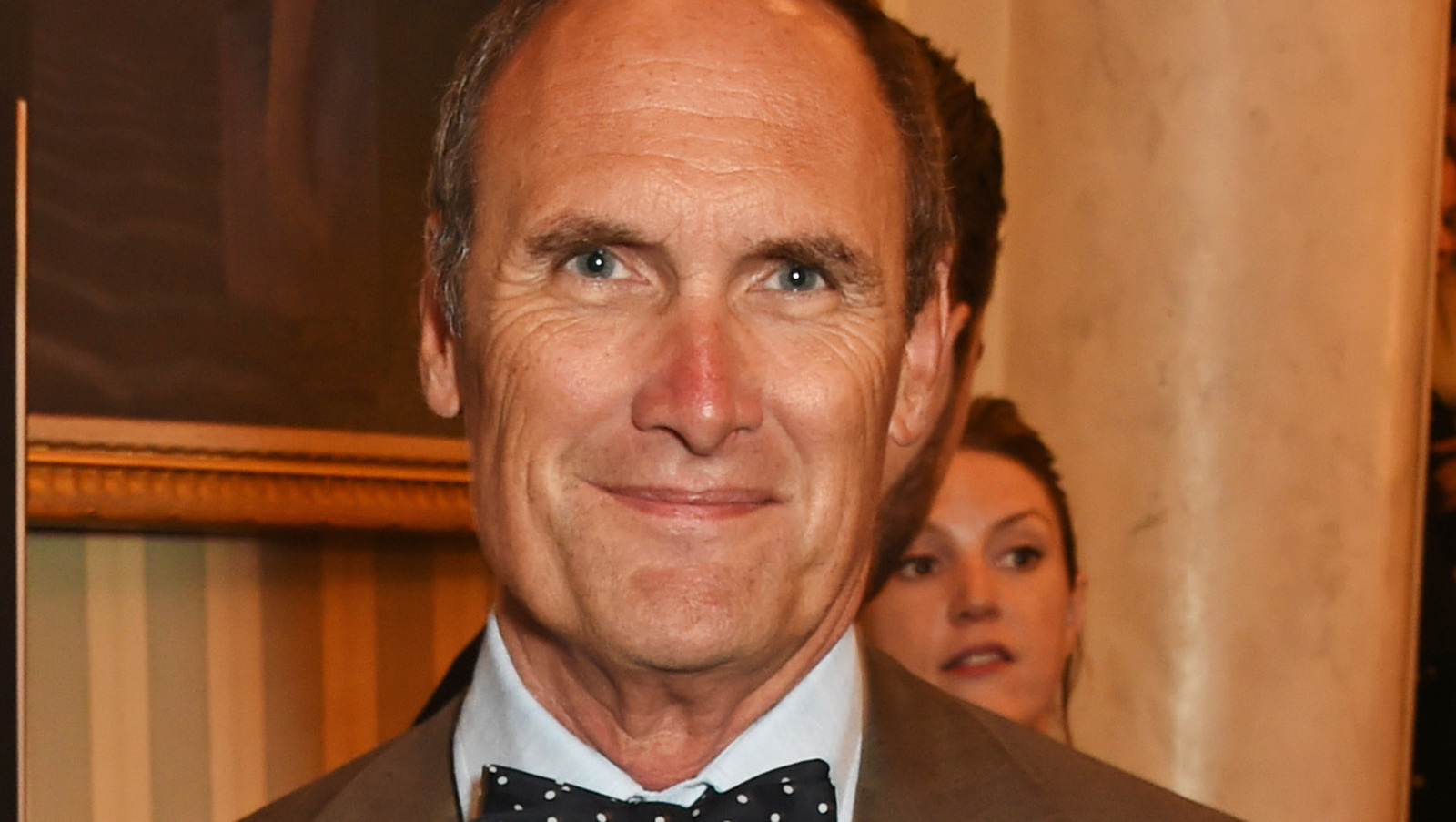 It was a blunt introduction to a restaurant review: “I have cancer.” Despite being diagnosed with what he described as ‘malevolence, meatiness, malignancy’, Gill ended his mid-November column in the same witty and jovial way he always had. . Only after a posthumously published essay – which can be read in its entirety, along with its disease disclosure column on the website of the European Press Prize — that Gill went into detail about his battles with lung cancer. According Cancer research in the UKthere were 34,771 lung cancer deaths in the UK between 2017 and 2019. Gill died aged 62, nine years younger than the average lung cancer death age of 73 recorded by the research institute between 2014 and 2016.

Reactions at the time of his death were filled with praise for Gill’s unique voice and writing style. Times political editor Tim Shipman wrote that Gill was “the heart and soul of the paper,” that “his writing was dazzling and fearless,” and that “Adrian was a giant among reporters” (via The Guardian). Anthony Bourdain, who maintained a close friendship with Gill, tweeted: “AA Gill was one of the kindest, most generous and loyal friends and supporters I have ever known. RIP.”

In a nutshell: how recent words of the year reflect our times