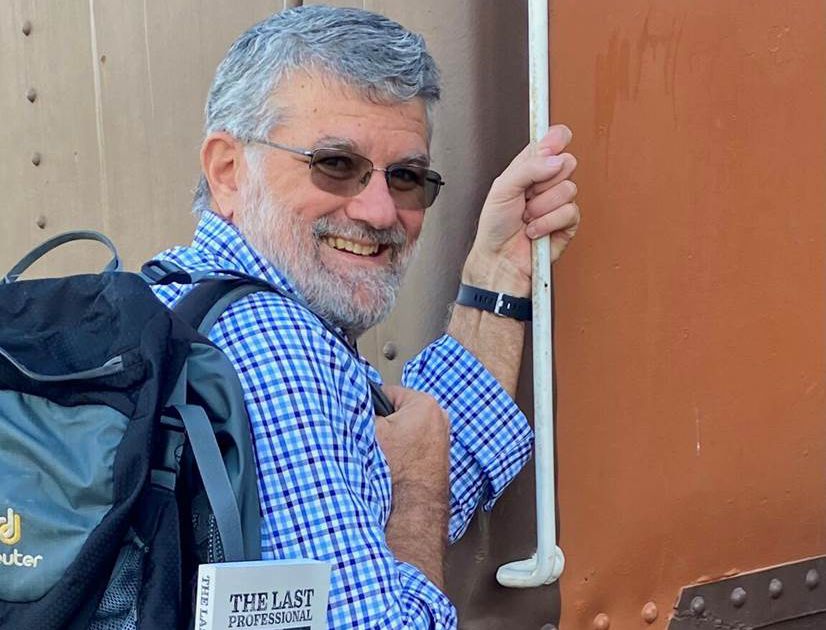 Hoboes have a long history in America. Notable storytellers such as Jack London and Woody Guthrie dabbled in the traveling lifestyle, traveling the rails in search of adventure and a day’s work.

The new novel by author Ed Davis, The last professionalcaptures the experience of the demise of the hobo lifestyle in the late 20th century, and Davis is something of an authority on the subject: he spent years jumping boxcars and freight trains as he wandered the American West and Canada.

Davis will discuss her novel and her personal experiences in the hobo lifestyle during a free live event on April 20 at 7:30 p.m. at the Allen Public Library. The event will be streamed online at gontx.swagit.com.

Davis began his writing career over four decades ago as he sought to document the beats and rhythms of life on the road. His short stories have appeared in numerous literary journals.

Davis said that as a young man he lived on $5 a day, worked as a showman, and even slept under the same bridge as Jack Kerouac. He says his treks across the country eventually led him to become a successful business owner and writer.

How to Hire the Best Essay Writer for Your Business Essay