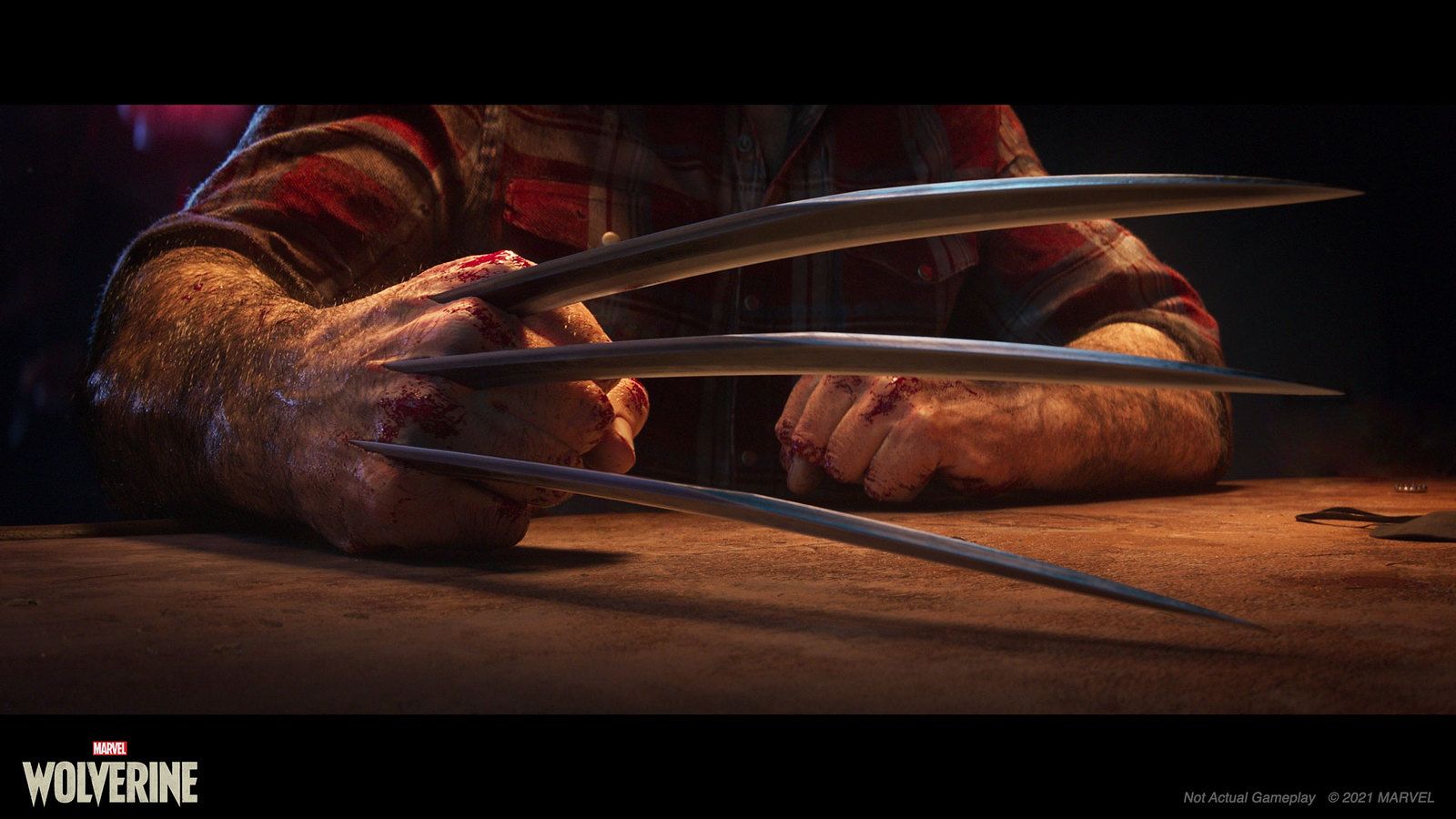 The Line, working on Marvel’s Wolverine

Writer Walt Williams has cult status in the world of video games. And he made the headlines because his name is attached to a major new project.

Walt Williams is the story manager for Insomniac Games’ upcoming Marvel’s Wolverine. This detail was reported by Shinobi602, an external game information researcher, on Twitter. At the time of writing, the tweet has generated nearly 4,900 likes and a few hundred retweets, testifying to Williams’ reputation.

Walt D. Williams’ fame comes from the ambitious storytelling military shooter Spec Ops: The Line, who attempted to subvert the genre with his daring approach. The game required players to consider their actions and the morality of what was going on, a relatively bold thing to do in such an expensive video game.

Spec Ops: The Line launched on PS3, Xbox 360, and PC in June 2012 and has garnered a lot of critical talk. Video game critic and essayist Tom Bissell wrote this wonderful essay, “Thirteen Ways to Look at a Shooter,” on gambling and violent shooters in general. Additionally, Williams has worked on Star Wars: Squadrons, Star Wars Battlefront 2, and Borderlands: The Pre-Sequel.

Not much is known about Insomniac Games’ Marvel’s Wolverine and where the story will go – but it will be exclusive to PlayStation 5.

Brian Horton of Insomniac Games will be the Creative Lead for Marvel’s Wolverine. Horton said on Twitter that the game will be a “full-size” experience, rather than a DLC or a shorter game like Mile Morales, and will aim for a “mature tone.”

Marvel’s Wolverine will likely be part of the same universe as Insomniac’s famous Spider-Man series. The trailer for the game also contained Easter Eggs about the Incredible Hulk and it’s fair to assume that the title will take a lot of inspiration from the comics.

With Walt Williams leading the story of Marvel’s Wolverine, we could potentially achieve something ambitious and daring. Williams published a very readable and enlightening memoir, Significant Zero, in 2017, on his involvement in game development, describing his almost accidental entry into the industry, and the ups and downs of working with games, including Spec Ops: The Line.

Next: Insomniac’s Wolverine Game Doesn’t Have To Look Like Logan

All the biggest game stories of the week.