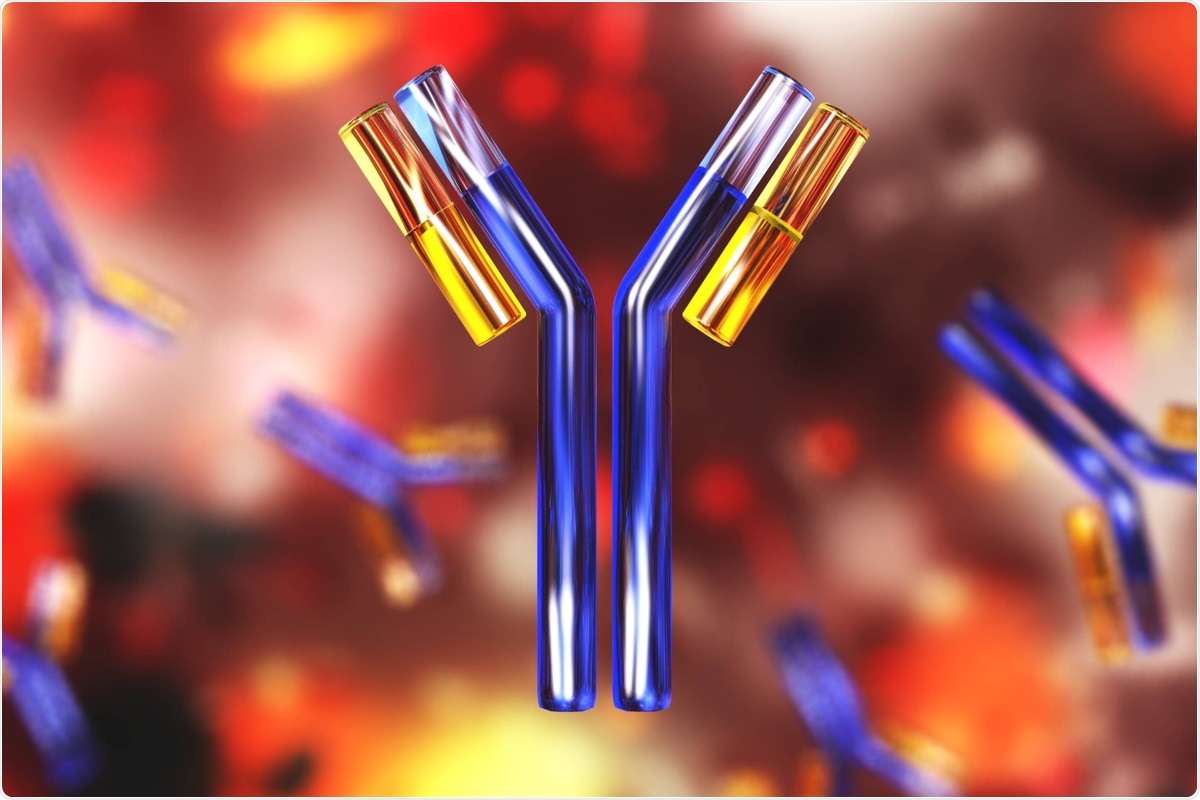 The trajectory of B-cell immunity six months after mRNA vaccination

Severe acute respiratory syndrome coronavirus 2 (SARS-CoV-2), which is the virus that causes coronavirus disease 2019 (COVID-19), first emerged in Wuhan, China, and has since spread to almost every country in the world. The rapid transmission rate of SARS-CoV-2 has forced many countries to enact costly and restrictive measures in hopes of controlling the disease, including mandatory face masks, social distancing laws, as well as lockdowns. / stay at home.

The rapid development and subsequent distribution of COVID-19 vaccines helped dismantle these restrictive measures in many countries. However, the emergence of new SARS-CoV-2 variants capable of evading both vaccine-induced and natural immunity has threatened the effectiveness of current COVID-19 vaccines.

Study: B cell responses to vaccination with BNT162b2 and mRNA-1273 six months after the second dose. Image Credit: ustas7777777 / Shutterstock.com

In a recent Clinical microbiology and infection study, researchers are assessing levels of antibodies to SARS-CoV-2 in people who were vaccinated with a messenger ribonucleic acid (mRNA) COVID-19 vaccine six months after receiving their second dose.

Historically, vaccines have been created from an attenuated or inactivated form of the virus which is then presented to the body to allow the immune system to develop antibodies against surface antigens. However, this approach to immunization is associated with some limitations, as attenuated virions can regain the ability to infect cells.

Other types of vaccines mount antigens on surfaces, such as nanoparticle scaffolds, to avoid this problem. By comparison, mRNA vaccines introduce a strand of viral mRNA into the body and rely on the host cell’s machinery to transcribe it, which ultimately leads to the production of a viral antigen that the immune system can recognize.

In the current study, a total of 531 people were invited to participate, of which 439 were included in the final results returned. All study participants were healthcare professionals who had received either the BNT162b2 or mRNA-1273 vaccine.

Anti-S1 IgG, anti-S1 IgA, and neutralizing antibody levels decreased significantly between the fourteen day and six month samples. Two-way ANOVAs, which controlled for both gender and vaccine type, showed that the main effect of vaccine administered for all markers was statistically significant.

All but three of the participants who showed reactive anti-S1 IgG levels at fourteen days showed no reaction at six months, and all three showed some of the lowest baseline titers. People who received the Moderna mRNA-1273 vaccine almost always had higher levels for all markers.

SNA analysis and anti-S1 IgG levels were strongly correlated, while anti-S1 IgA and SNA-demonstrated inhibition showed a more moderate correlation. No significant correlation was observed between the markers examined and age.

Seven people tested positive for anti-nucleocapsid IgG, one of whom had a known history of COVID-19. Five of these samples were considered false positives, including one considered to be due to asymptomatic infection. It should be noted that anti-nucleocapsid IgG is not a definitive test for previous COVID-19, as two people with a history of infection showed negative responses, and four people who had previously shown an anti -positive nucleocapsid have now tested negative.

Taken together, several markers of B-cell immunity against SARS-CoV-2 were found to significantly decline more than six months after mRNA vaccination.

The current study also supports several similar investigations that have shown that vaccination with the Moderna mRNA-1273 vaccine shows significantly higher levels of immune response compared to vaccination with the Pfizer-BioNTech BNT162b2 vaccine. This difference is present both fourteen days and six months after vaccination.

While almost all participants continued to show an anti-S1 IgG response after six months; however, these titers were significantly lower, thus supporting the need for booster vaccinations to maintain immunity at levels sufficient to prevent infection. The researchers also identified a ceiling at which the level of inhibition significantly increases the drop, which is beyond anti-S1 IgG titers of approximately 350 BAU/mL.

Moreover, the correlation differences with inhibition detected by the SNA between anti-S1 IgA and IgG suggest that serum anti-S1 is significantly less important for the neutralization of SARS-CoV-2 compared to anti-S1 IgG; however, more research is needed to fully support this claim.

How Russian TV portrays the war in Ukraine