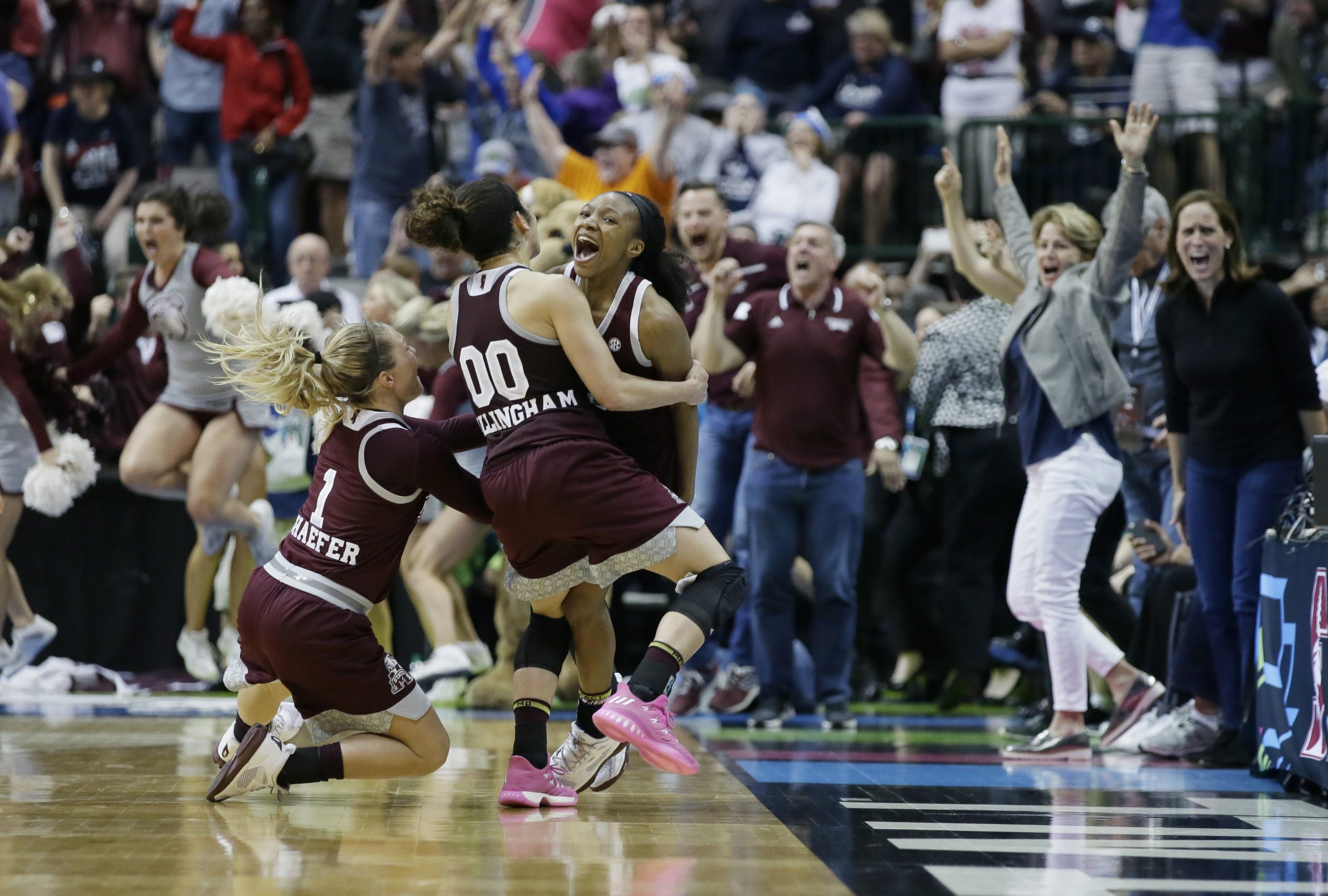 Let’s go back 50 years to 1972. Title IX became the law of the land just weeks earlier. To paraphrase Bob Dylan: Times were changing.

I was a young sportswriter at American Hattiesburg, going to college. My editor told me to go and report on a college seminar. The federal government — the Department of Health, Education and Welfare (HEW), in particular — was sending a representative to explain the ramifications of Title IX. I went.

But first I had to consult the Title IX legislation. It was 37 words: “No person in the United States shall, because of their gender, be excluded from participation, denied benefits, or discriminated against in any program or an educational activity receiving federal financial assistance.”

I didn’t see the words “sports” or “athletics” anywhere in the wording. I didn’t know why I was sent to cover it. The answer came quickly.

HEW’s wife didn’t mince words. She said all public schools — from elementary schools to universities that received federal funding — should spend money equally on boys and girls and men and women — in athletics, as in all others. aspects of education. And if they didn’t, they would lose all federal funds.

Hands went up. People had questions. One of the first: how are universities like USM, Mississippi State and Ole Miss, which are already struggling to make ends meet, supposed to double their spending on scholarships, salaries, expenses, etc.? as part of their sports programs?

His response: That was not the government’s concern. Otherwise they would.

At that time, I mumbled something along the lines of, “This is insane. He will never fly. It is not fair.”

The man next to me, a professor in the Department of Health and Physical Education, looked at me and said, “Obviously you never had a daughter. He had three. One became the point guard for Hattiesburg High’s first basketball team.

Fifty years, a son and a daughter later, I get it.

If the discussion did nothing else, it surely highlighted the remarkable change in the American sports scene that those 37 words spurred. I lived it. I covered it.

In 1972, no coeducational college or university in Mississippi had a single women’s athletic team. Since then, Delta State has won six National Women’s Basketball Championships. Ole Miss won a national golf championship. Mississippi State has twice made it the NCAA women’s basketball championship. Southern Miss competed in the Women’s College World Series in softball. In track and field, Tori Bowie of USM Pisgah won the NCAA championships in track and field and later an Olympic gold medal and three world championships. Last season Coach Yo’s Ole Miss team won 23 games and made the NCAA Tournament.

More importantly, over the past 50 years, thousands and thousands of young women have participated in multiple sports and have had their education funded like never before.

In more than half a century of Mississippi sports coverage, the two most significant transformations I have witnessed: first, the widespread racial integration of sports at all levels; second, the meteoric rise of women’s athletics.

We want to hear from you!

By listening more carefully to and understanding the people who make up Mississippi communities, our reporters put a human face to how politics affects Mississippians every day. We listen carefully to our readers to help us continue to align our work with the needs and priorities of people across Mississippi. Please take a few minutes to tell us what you think by clicking the button below.

Republish our articles for free, online or in print, under a Creative Commons license.

The market for cardiopulmonary stress testing systems is booming with