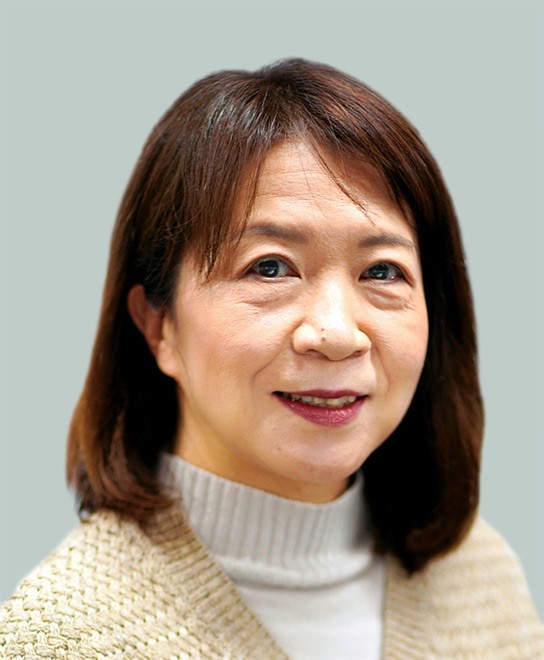 I used to take it for granted that the “Tensei Jingo” (Vox Populi, Vox Dei) column of this newspaper was always written by middle-aged men – collectively called “ojisan” in Japanese.

In an essay, illustrator Miri Masuda previously contributed to The Asahi Shibun, she imagined “Tensei Jingo no Hito” (Vox Populi, Vox Dei Person) as someone wearing a linen shirt and swinging in a hammock in a secret room on the top floor of The Asahi Shimbun Building. And I’m pretty sure that in his mind, this individual was an ojisan.

In fact, all 15 perpetrators since the end of World War II are men. And for that, I understand that Asahi has sometimes been criticized for preaching gender equality but not practicing it internally.

So when I was asked to become the first woman to write this column, I felt like, “Well, that took a while, didn’t it?”

Since we all differ greatly in our backgrounds and personalities, the topics we choose will obviously vary.

What can I bring to my readers? After much thought, I thought back to scenes in the Australian Outback, where I drove a lot while correspondent Down Under.

Kangaroos suddenly leapt out of the bushes, and wombats weighed and trailed in the fog.

I was constantly scolded by my local guide for lowering my headlights and not hitting the brake. But I was indescribably happy, thinking how life was as full of unknowns as the Outback.

New Zealand Prime Minister Jacinda Ardern said in her address to the United Nations General Assembly four years ago: “I never, ever grew up as a young woman believing that my gender would keep me from do whatever I wanted.” This, she explained, was because she was the third female Prime Minister (of New Zealand), not the first.

His laid-back demeanor owes to a solid foundation built by his predecessors.

My pace will likely be slow as the first female assigned to this position. But I would like to start moving forward for those who will come after me.

And I imagine I’ll be buffeted by the waves of words, so to speak, in a corner of a large office on a lower floor of the Asahi building.

Vox Populi, Vox Dei is a popular daily column that covers a wide range of topics, including culture, the arts, and social trends and developments. Written by veteran writers from Asahi Shimbun, the column offers helpful perspectives and insights into contemporary Japan and its culture.