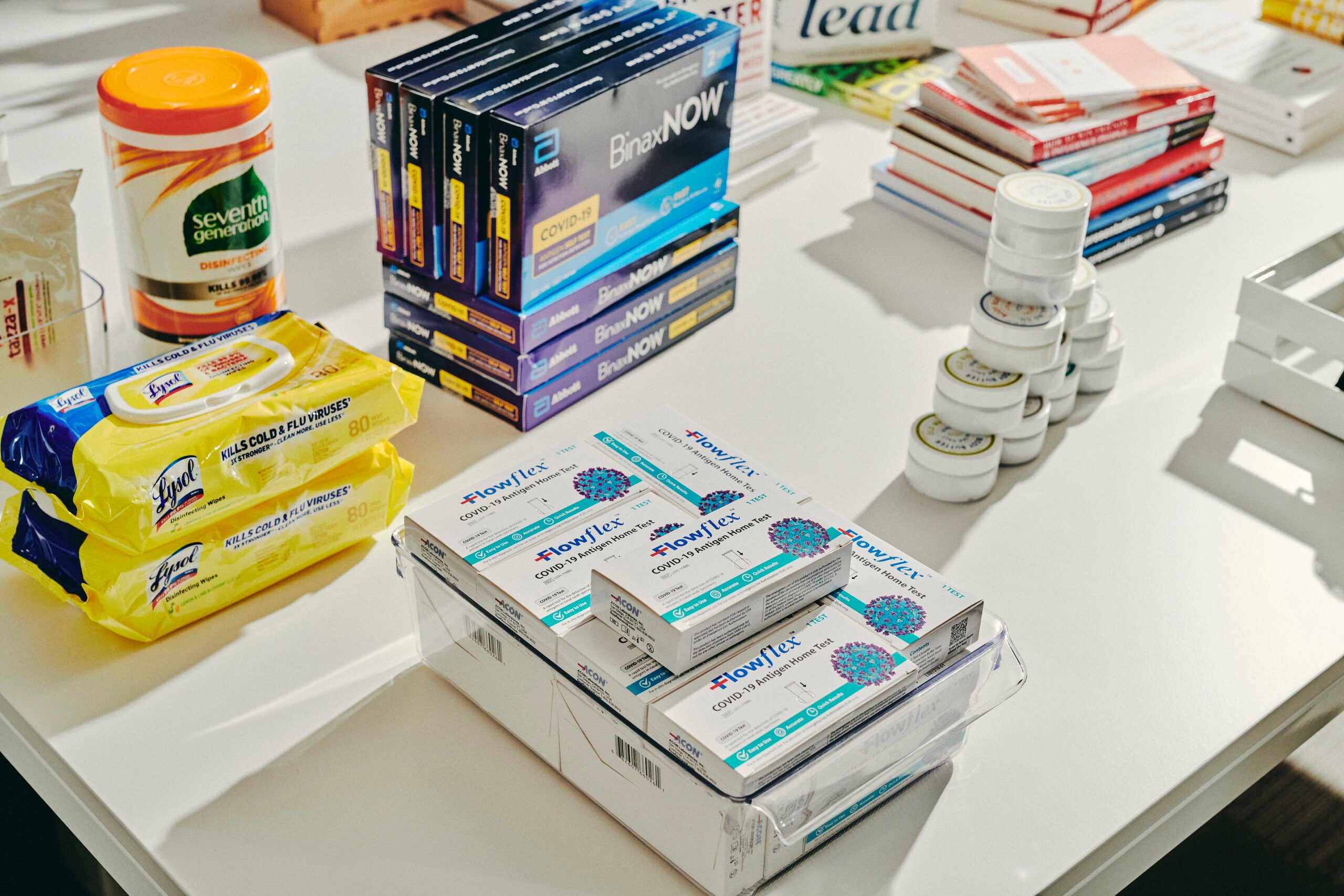 Demand for COVID-19 testing remains high in Massachusetts and the rest of the country as the highly contagious omicron variant continues to cause an increase in coronavirus cases.

President Joe Biden announced on Thursday that the federal government will double the number of rapid home antigen tests that will be distributed to Americans free of charge, a development that comes as testing sites in Massachusetts continue to be plagued by long lines of waiting and waiting times. .

Dr Michael Mina, an epidemiologist who was previously an associate professor at Harvard University, has been advocating for the widespread and accessible use of home testing to fight the pandemic since 2020.

During a Monday appearance on the “In the Bubble with Andy Slavitt” podcast, Mina said he thinks home testing has become too expensive.

“We expected open market competition to drive prices down in this area,” the doctor told Slavitt, who is a former senior White House adviser on the national response to COVID-19. “My concern is that it’s a public health good, it’s a public health need and, probably, I wish the administration would do more to work with the manufacturers.”

Mina, who is currently chief medical officer at eMed, a digital point-of-care platform, addressed the current state of the pandemic with omicron, which he says is detectable at an early stage of infection, and answered a series of questions from the audience about testing during Monday’s episode.

According to Mina, there are currently three types of COVID-19 tests available in the United States: diagnostic PCR tests, rapid PCR tests, and rapid antibody tests.

“We have PCR in the lab, it’s the most sensitive, what it does is it looks for the nucleic acids or the genetic code of the virus,” the doctor said on the podcast.

Rapid PCR tests, although named the same as regular PCR tests, use a different process, he explained.

“They’re not as sensitive as PCR, but they’re a bit more sensitive than antigen tests,” he said.

This difference in sensitivity between PCR, rapid PCR and rapid antigen tests affects how quickly the virus will be detected by the test after initial infection, according to Mina, with the difference ranging from hours to days.

Below is an overview of some of the doctor’s test questions discussed in the podcast.

When might we actually find more tests available at Walgreens or CVS?

“People should expect to start seeing them in greater numbers as we get into the later part of January, February,” Mina said. “The Biden administration has done a good job now trying to procure these tests for Americans.”

But Mina also said he thinks the rapid tests have become too expensive.

When should you test?

Mina said the first day you had symptoms of “assume you’re positive with COVID right now.”

“Your symptoms are a good signal that you might have COVID,” he said.

The epidemiologist said not to test on the first day of symptoms.

“There’s a good chance you’ll be negative,” Mina said. “If you have a small number of tests available, I would say wait 24 or 48 hours to test, just to give the virus some time to grow, so it has a chance of coming back positive.

After a positive test, what test should you use to determine when you can stop quarantining?

The doctor said the only test you should use to determine if it’s safe to stop self-isolating is a rapid antigen test.

“It’s the only one that’s likely to go negative when you stop infecting other people,” Mina said.

Stay up to date on all the latest news from Boston.com