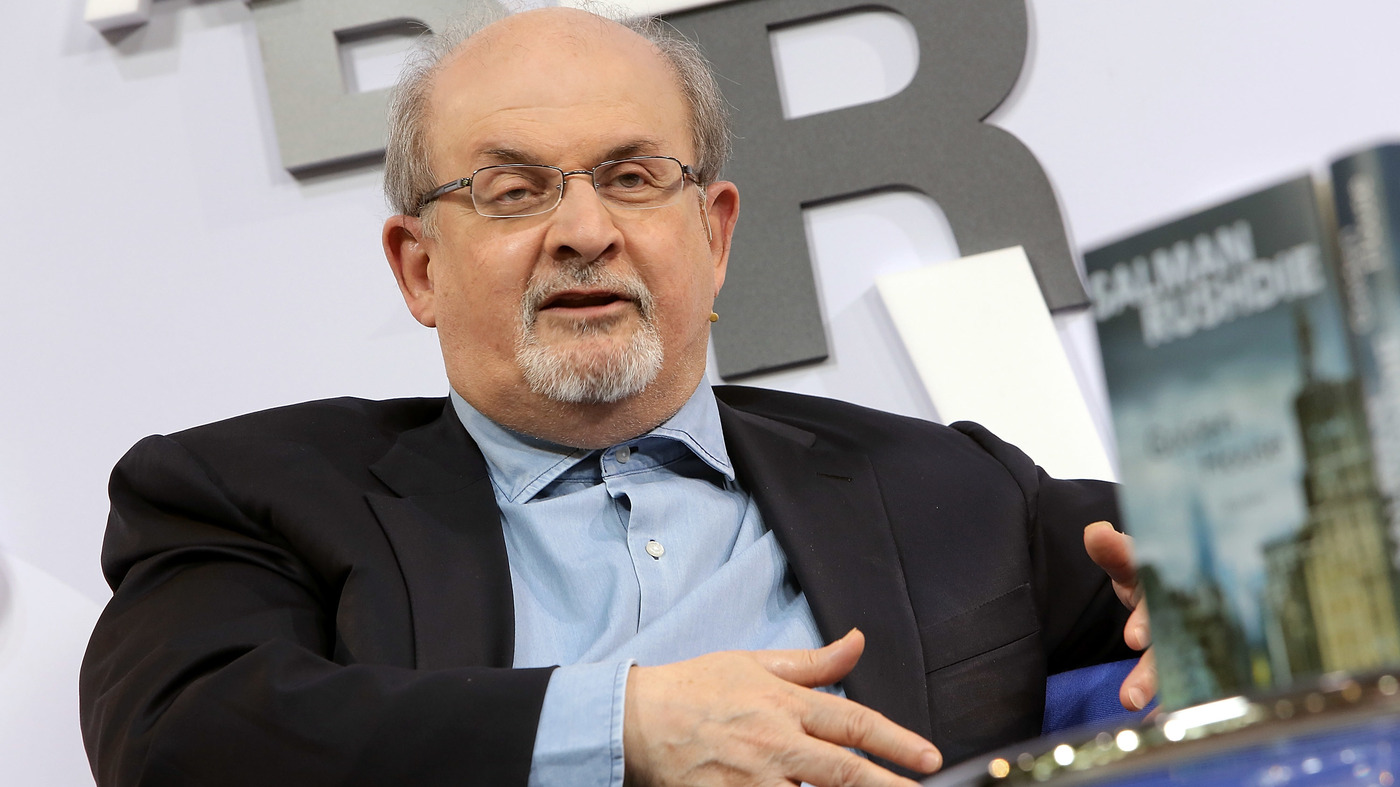 Who is Salman Rushdie and what did he write about BiH?

Indian-born writer Ahmed Salman Rushdie was injured in the attack 2 days ago in New York and is in extremely serious condition health.

Who is Salman Rushdie

Indian writer Salman Rushdie was born in 1947 in Bombay, when India was ruled by the British. crown. As the child of a lawyer and a teacher, Rushdie was educated in elite institutions before enrolling at King’s College, Cambridge, where he earned a degree in art history.

Rushdie published his first novel “Grimus” in 1975, but he wrote one of his most popular books a few years later, more precisely in 1981, when he presented himself to the public with the novel “Midnight’s Children “, for which he also won the Booker Prize.

However, none of Rushdie’s works has caused as much controversy as the one he wrote in 1988. During this period, Rushdie published “The Satanic Verses”, a work that many Muslims considered blasphemous and offensive. .

”Bosnia in my head”

While the story of Salman Rushdie gained global popularity through his controversial book, this Indian writer has become even closer to the people of Bosnia and Herzegovina (BiH) through his 1994 essay entitled “Bosnia on my mind”. .

”For me, the truth lies in the nature and significance of Sarajevo, where, as Susan Sontag said, the 20th century began and where it ends. I have never been to Sarajevo, but I feel like I belong there. I am proud to be an honorary member of the PEN club of the former Yugoslavia and I hope that I will not be considered presumptuous if I say that as a result of this new relationship, I am also in some way in exile of Sarajevo, even though it’s a city I don’t know,” he said.

At the end of his essay, Rushdie wrote that he watched a strange short film in which a man drives through the streets of Sarajevo and repeats the name “Salman Rushdie” like a mantra.

”Does he sing it to remind him of danger, or as some kind of amulet to protect him? I hope it’s the latter. In the spirit of this beautiful magic, I also began to mumble the name of a city unknown to me, of which I declare myself a citizen. Sarajevo, Sarajevo, Sarajevo, Sarajevo…”, is the conclusion of Rushdie’s essay, Klix.ba writing.