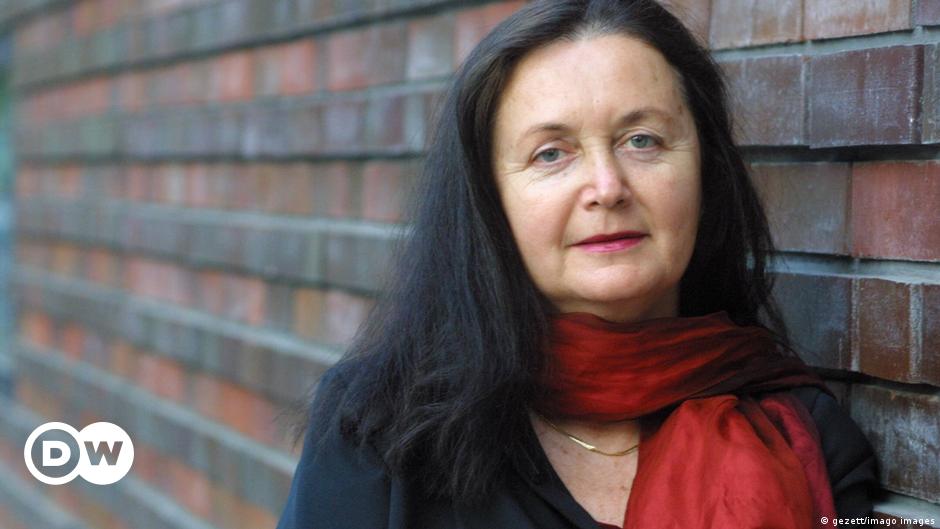 1968 was a fateful year for Irena Brezna. At just 18, she fled Bratislava, Slovakia, to Switzerland after the Prague Spring. She ended up in Basel and never left.

She has dealt with and told her story of migration several times in her writings; first in essays and journalistic reports, then in novels. After the fall of the Soviet Union, Brezna gained a reputation as a sensitive observer of developments in Eastern Europe and a lucid war reporter in Chechnya.

According to the jury of the German PEN Center, which now awards her its prestigious Hermann Kesten Prize, the 71-year-old has “worked tirelessly throughout her life for justice and freedom and gave voice to dissidents and the persecuted. from Eastern Europe. “

The German chapter of the PEN Writers’ Association annually awards the Hermann Kesten Prize to those who defend persecuted journalists. Previous winners are Günter Grass, Anna Politkovskaya, Liu Xiaobo and Can Dündar.

The award commemorates German writer and former PEN President Hermann Kesten, who fled to the United States in 1940 to escape the Nazis. There, he volunteered to help rescue those who had fled the persecution, especially artists and writers.

A sensitive look at Eastern Europe

The award pays particular tribute to the work of Irena Brezna as a journalist, reporter and observer of Eastern Europe after the fall of communism. His reports and literary essays inspired by his travels through Eastern Europe are both linguistically powerful and empathetic.

When Russian troops advanced into the Caucasus Mountains in late 1994 to bring the Chechen Republic back under Moscow control, Brezna set out to report from the conflict zone. Disguised as a Chechen, she provided a first-hand glimpse of the horrors unfolding inside this hitherto unrecognized country.

“His eyewitness accounts of Russians terrorizing Chechen towns and villages relate to the reader the physical and spiritual destruction wrought by this war in a way he will not soon forget,” the newspaper writes. Neue Zürcher Zeitung for her reporting from Sernovodsk, for which she also received the prestigious Theodor Wolff Prize in 2002.

A convergence of two forms of writing – literary and journalistic – characterizes Brezna’s work. After studying Slavic studies, philosophy and psychology at the University of Basel, she worked as a migrant interpreter for the Swiss authorities, as a teacher of Russian and in psychological research institutes in Basel and Munich. 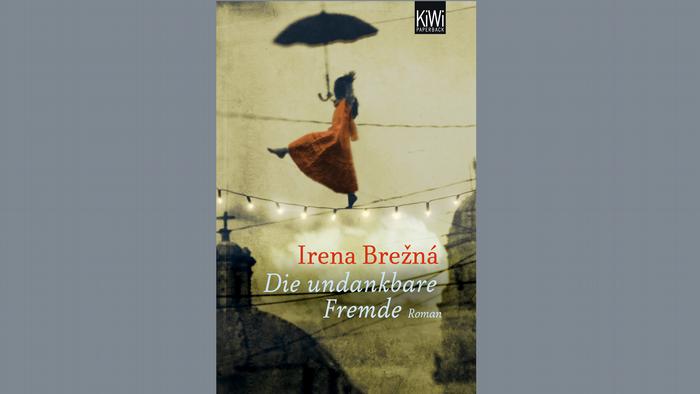 Although German is not her mother tongue, Brezna likes to write there.

His first literary attempts were fragments published as an anthology in 1986, followed by tales and a children’s book dealing with Euro-African relations.

Brezna became a member of Amnesty International and became an activist on behalf of disenfranchised people and dissidents – and not just in writing.

Brezna’s autobiography, to be published in 2018, encompasses many forms of writing and a multinational focus.

After exploring the past, Brezna turned in 2012 to the country in which she lives: Switzerland. His book The ungrateful stranger takes a critical look at the migration policies of the Alpine country and has been translated into several languages.

As one Swiss critic wrote: “The ungrateful stranger no longer has an essay type character. In this document, the author ironically holds up a mirror to a friendly, orderly, modest and democratic Switzerland, which does not always reflect a flattering image. The novel won the Swiss Literature Prize in 2012. 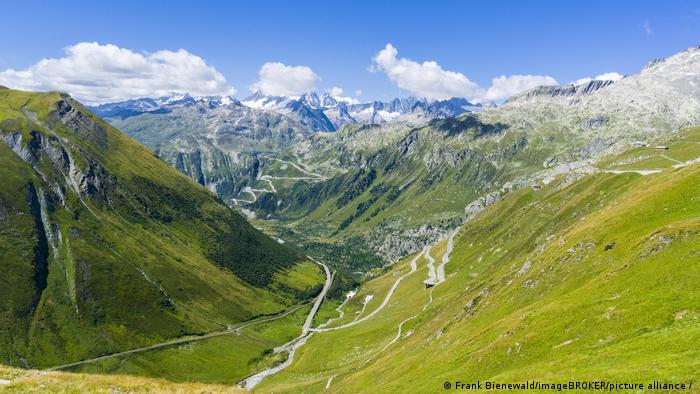 Brezna was also very critical of Switzerland and its migration policies.

Brezna’s first plays were in Slovak, but then she made a career as a writer in German, which she had to learn as an adult.

She prefers not to consider a country as her homeland when asked. Instead, Brezna finds her sense of home in the language. “In my mother tongue I’m conventional; in German I’m inventive again,” Brezna said in an interview. “When I write, I find my way in this world – helping to shape it.”

This article has been translated from German.