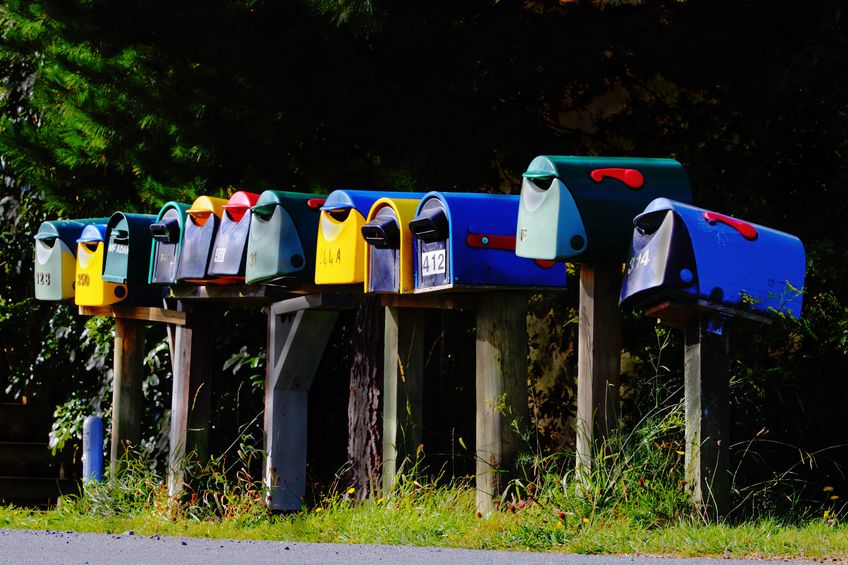 Editor’s Note: Wausau Pilot & Review is happy to publish comments from readers, residents and applicants to local offices. The opinions of readers and columnists are independent of this journal and do not necessarily reflect those of Wausau Pilot & Review. To submit, email [email protected] or mail 500 N. Third St., Suite 208-8, Wausau, Wis. 54403.

Anyone who has had the chance to watch the Wisconsin Senate hearing on the Republican proposed crane hunt should have noticed one simple fact, the citizens of Wisconsin are overwhelmingly against this hunt.

Republicans, supported by Ted Nugent, laid out their rationale for the hunt to help protect farmers’ crops and allow those who shoot the cranes to harvest the meat. These two reasons are suspect.

This bill does NOT allow farmers to feed their families. If a hunting season is approved, it is highly likely that there will be a lottery system for those who want to harvest a crane, since there will be relatively few permits available. Yes, cranes are edible, but barely have the meat that can feed a family more than one meal. If a farmer is lucky enough to get a hunting license, he can only harvest one anyway. There is no link between the available depredation permits and this bill which proposes a hunting season.

Second, it will do nothing to save the crops. Fall hunting for sandhill cranes will not solve the problem of corn crane damage, which occurs in the spring when cranes feed on germinating corn seeds after planting.

The International Crane Foundation has played a key role in the development of an effective chemical deterrent (Avipel) that offers a much more effective alternative to reducing crop damage than a limited crane hunt. With crops treated with Avipel, cranes stay on the farm but switch from germinating corn to other foods (such as insects). In this way, the problem of crop depredation does not move to other fields as happens with hunting or other deterrents.

Hunting sandhill cranes poses a real threat of overexploitation of breeding populations, pushing them again to the brink of extinction. Following non-lethal means will allow future generations to benefit from this remarkable bird.